I’m so proud of my kids this morning

Do you want the good news or the bad news first?


It’s been a nightmare tonight. Emmett melted down for most of the evening. What was the problem you ask? It’s spirit week at school.

Tomorrow is dress up like a book character day and Emmett is freaking out over this because he refuses to wear anything that he doesn’t have a book for.

We spent almost two hours trying to work with him on this and we came close a few times but he’s convinced that his teacher is going to require him to prove that his costume is based on a real character from book he personally owns.

No amount of trying to explain to him that she’s not going to care made any difference. 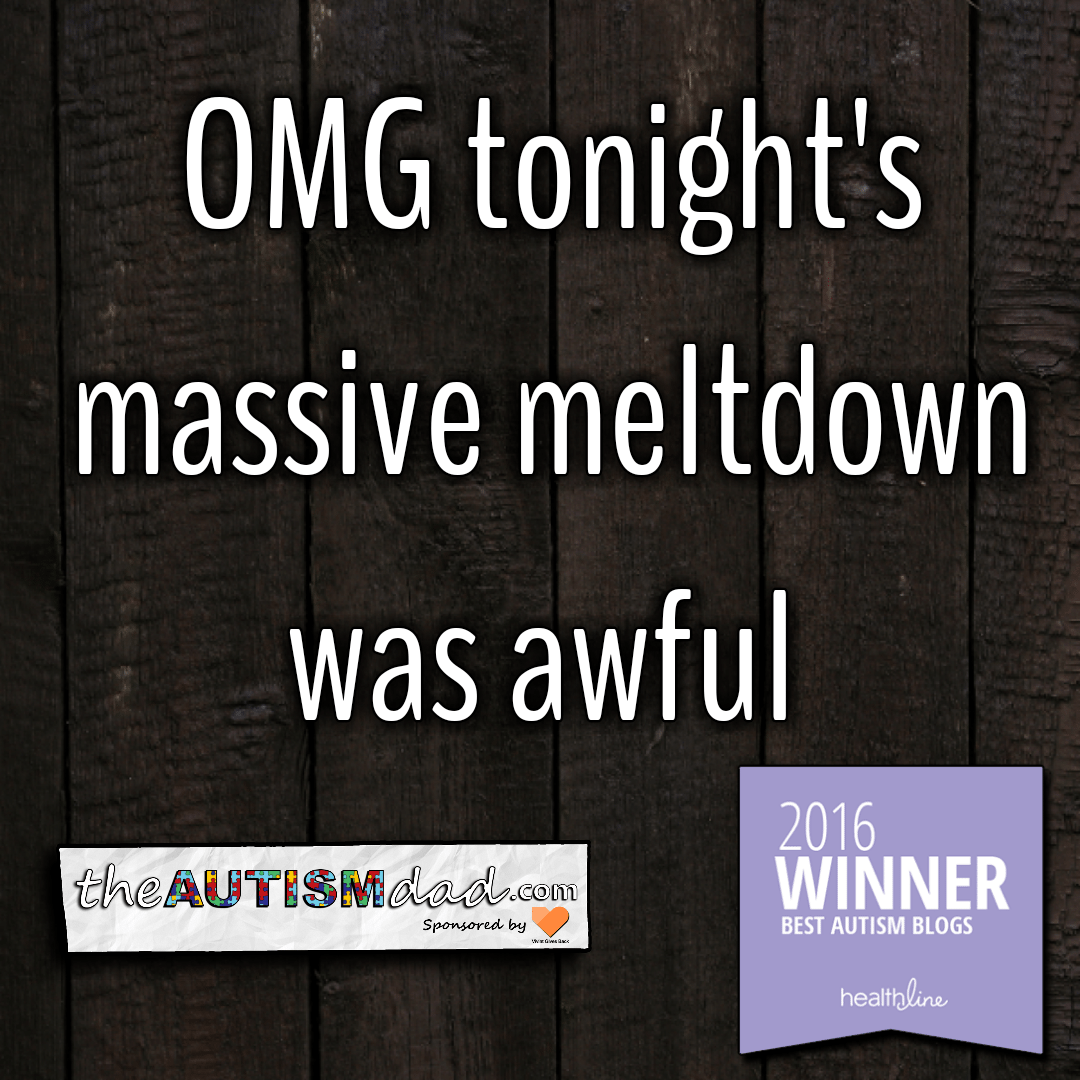 A bit later, we settled on him dressing up as Steve from Minecraft because we have tons of Minecraft books in our house. Unfortunately, that was short lived because he felt that he needed to look exactly like Steve or he was being dishonest because he didn’t look like he’s from the book.
I came up with the idea of having him be Steve but with a different skin.

In the game you can change skins and basically look like whatever you want. We have some Avengers costumes from previous Halloween’s and there’s a skin pack with the Avengers (I’m almost positive there is anyway).

The problem then became that he needed to make sure there was a book showing Steve wearing the exact same costume he was going to wear or he would be breaking the rules.

We Google searched the shit out of this but there was not a match that was close enough to make him feel comfortable. By this time, he was so upset that he was on autopilot. If you are familiar with meltdowns, you probably understand what I mean by autopilot .

It honestly got to the point where Lizze and I just decide we would keep him home from school.

He doesn’t have to dress up and he wants to go to school but he just can’t get past this whole costume thing. Then Lizze came up with the idea of Emmett being Jackson Galaxy from My Cat From Hell. We checked and there are tons of books. This is one of Emmett’s favorite shows and he was intrigued by the idea.

We haven’t quite worked out the kinks because we can’t find a stuffed animal cat that looks realistic enough. What we have are things like tigers or leopards and Emmett is not comfortable with that because those aren’t the kind of cats that Jackson Galaxy works with in real life.

Skipping to the end of the story for tonight anyway and Emmett didn’t fall asleep until 11pm. I’m really nervous about what’s going to happen in the morning.

Perhaps I’ll be pleasantly surprised and Emmett will be fine but I’m more likely to be facing another massive early morning meltdown because he going to be so stressed out in the morning over this stupid costume day at school.

Elliott and Emmett are in a school for kids with Autism and/or ADHD. It never occurred to me before but I wonder what percentage of the student body is actually on the Autism Spectrum vs ADHD because I just can’t fathom why the school does some of the things it does because kids on the Autism Spectrum generally don’t do well in these types of situations.

I’m trying to go to sleep tonight and it’s hard because I have no idea what I’m waking up to in the morning. Emmett is so black and white in the way he thinks and processes the world. It’s for that reason situations like this are so impossibly difficult. . . .