How my son totally impressed me today -

Why #sensory issues kept my son home from school today

Should I be worried or proud?

How my son totally impressed me today


After picking Elliott up from school today, Gavin and I took him with us to the grocery store.

Elliott totally surprised me with how well behaved he was, so kudos to him. Gavin on the other hand, did something for the very first time.

We haven’t been grocery shopping for a little while so today was a big trip. After bagging everything, one cart became two carts worth of groceries.

Considering I’m only one person, I had to rely on Gavin to push one of the carts out to the car. 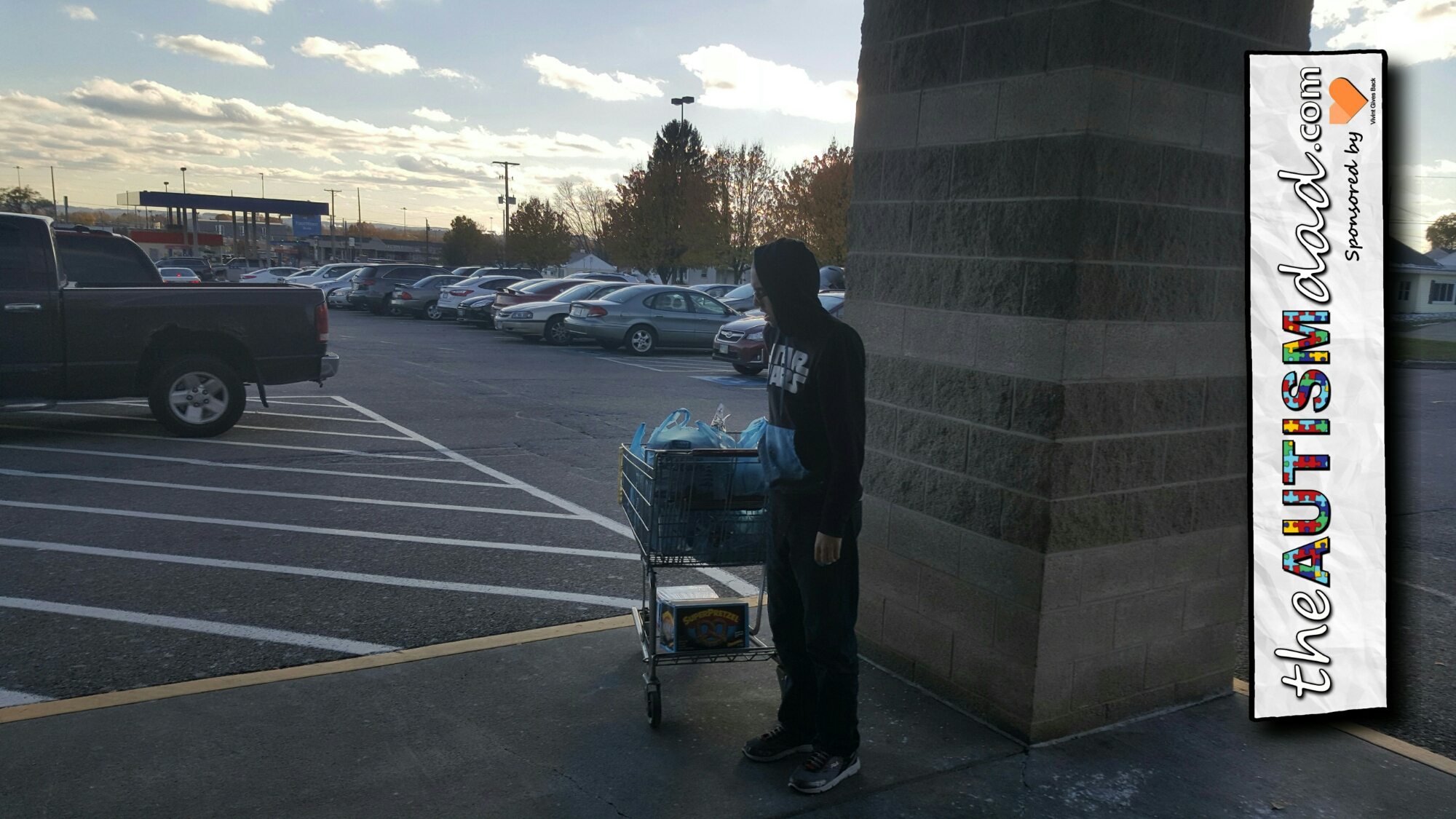 I’m always very careful with things like this because Gavin has almost zero awareness of his surroundings and I don’t want anyone getting hurt and I can’t afford to have him break anything either.
Granted it wasn’t a huge distance but he pushed the cart out to the car. He was right along side me so I could intervene if needed but he did a great job.

He even returned the carts to the rack on his own.

I was watching him closely and he was really careful. I had to remind him to look both ways because he forgot to do that but that’s something we can work on.

The point is that while it wasn’t perfect, it’s something new that he’s done today.

When you’re an Autism or special needs parent, it’s not always about how big of a splash something makes but rather the forward movement that makes us most proud.

Glad to hear this, cheers!

Glad to hear this, cheers!