Update: This kid is driving me effing CRAZY  -

For the first time in a very long time

I drank 72 ounces of water today. Is that enough?

Update: This kid is driving me effing CRAZY


I took a large part of the weekend off from writing. Things were getting stagnant for me and I think a break was in the cards. I’m feeling good and my thoughts are stringing together will less effort. Yay for the little victories… ☺

There’s one main thing to touch on tonight before I go to sleep and that’s about how Gavin’s doing as we’ve cut his Lithium in half.

Gavin’s been on 900 mg of Lithium per day for close to a decade. Overall, it’s served him well. That’s something that we are grateful for because it improved the quality of his life by helping to manage his bipolar disorder.

The problem is that sometimes these improvements come at a cost.

In Gavin’s case, it seems that the combination of Lithium and Clozapine (that are largely responsible for him not being in a psych unit) might be contributing to his increasing level of confusion. It’s also possible that it’s just part of Childhood Disintegrative Disorder and is an inevitable part of that journey. 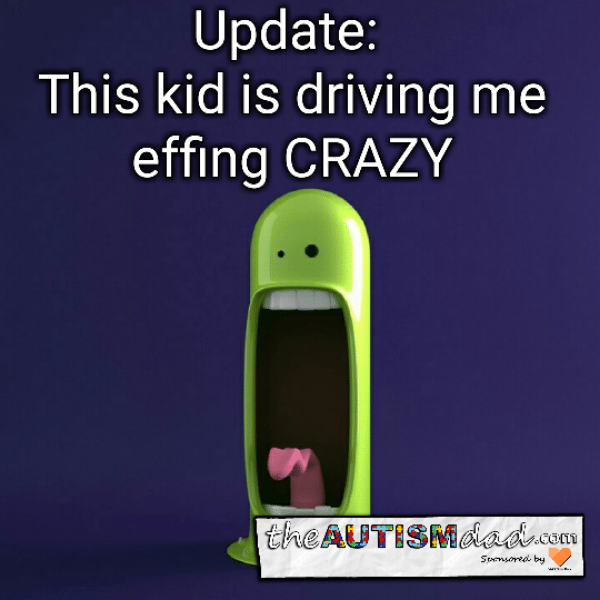 Having said that, his psychiatrist thinks it’s best that we lower the dose of Lithium, with the intention of weaning him completely off in the very near future.