I want to know what your pet peeve is


I was excited about today because we had some exciting things in the works and Emmett even got off to school without much problem. He ended up wearing his flip-flops to school.

Shortly after home from dropping the boys off at school, Lizze and I wanted to finish a show we had previously left unfinished.

He wanted me to know that he would be spending most of the morning at base. Apparently, there was a huge party in celebration of the anniversary of his super hero teams birth.

Lizze and I sorta looked at each other as Gavin continued.

He went on to explain that there’s going to be a big party to celebrate the anniversary of his super hero team coming together, and joining forces to fight evil.

He also wanted to make sure we knew he would be out of communication range, as well.

For those who don’t know, Gavin has a form of schizophrenia and therefore, sees and hears things that don’t exist. It’s so heartbreaking to see Gavin like this, especially knowing that he basically cannot tell the difference between his hallucinations and real life.

Hearing his words this morning, absolutely broke my heart… 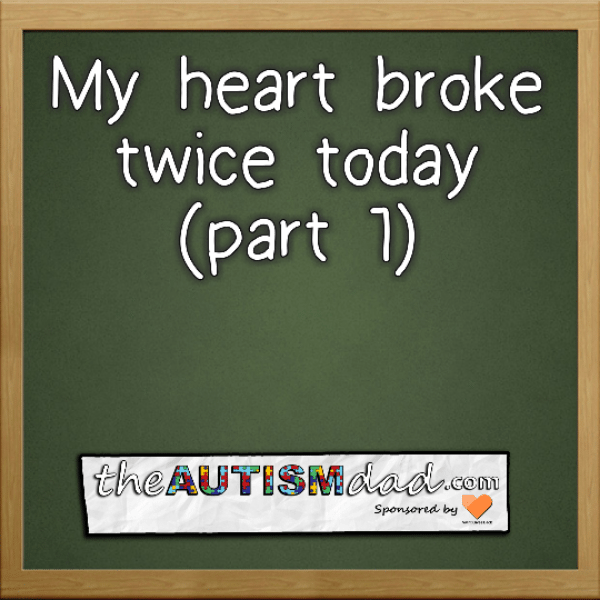