It's too painful to talk about -

Teamwork is the only reason we survive

It’s too painful to talk about


As time goes by, I’m becoming more and more concerned about Gavin. There isn’t just one thing in particular that’s got my stomach in knots but rather a conglomeration of symptoms that aren’t sitting good with me.

I just watched him struggle to figure out how to open the door while he had things in his hands. All he had to do was simply move ome item to his other hand or put it down. Instead, he stood there not knowing what to do.

He did eventually fumble his way to opening the door but it was very clear that he was struggling. 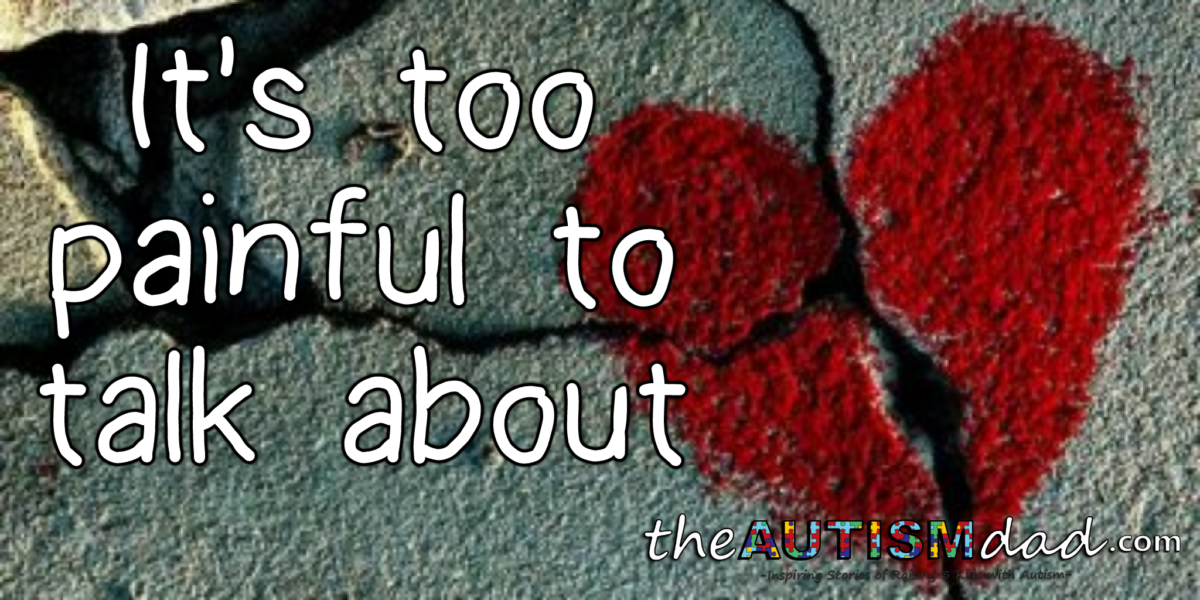 I wasn’t being a dick by letting him struggle. It’s important to know where he is and what he’s struggling with. He’s also struggling to remember so many things anymore and gets really upset when he can’t remember.

We’re going to have to increase our use of visual prompts around the house. This will help him to safely navigate the house and hopefully prompt his ability to retrieve memories.

His last NeuroPsych test showed that he was physically storing the memories but was unable retrieve them. Visual prompts we suggested at that point.

It’s heartbreaking because Gavin has become so incredibly simple. His ability to do more complex things has declined to such an extent, it’s almost impossible not to notice. To put this in better perspective, if you were meeting him for the first time, you might think he was messing with you, that he had to be acting.

It’s painful to talk about this stuff because doing so makes it real. At the same time, not talking about it doesn’t do anyone, any good.