A major milestone in my battle with #Depression -

Another example of why Monday’s suck

A major milestone in my battle with #Depression


I’ve been openly talking about my torrid relationship with depression for a long time now. It’s important to speak openly and honestly because I want people to know that it’s okay to talk about depression. There’s no shame in battling depression and I think that when we suffer in silence, it’s that much harder to stay afloat.

At the same time, I understand why many people don’t talk about it. Unless you’re living with depression, it’s very difficult to understand it.

I have an update in regards to my current battle with depression. It’s a big one and I’m feeling really good about it.

Tonight marked the beginning of the third phase of my withdrawal from Paxil. That means I’m officially two months into the process and have one month left. The first month of withdrawal was horrible and I mean horrible. For many people, coming off of Paxil is extremely difficult, painful and even dangerous. I happen to be one of those people who suffered tremendously during the first month.

The second month went much better because I was blessed with the opportunity to use the Fisher Wallace Stimulator and that has made all the difference in the world. You can read all the details about that here. 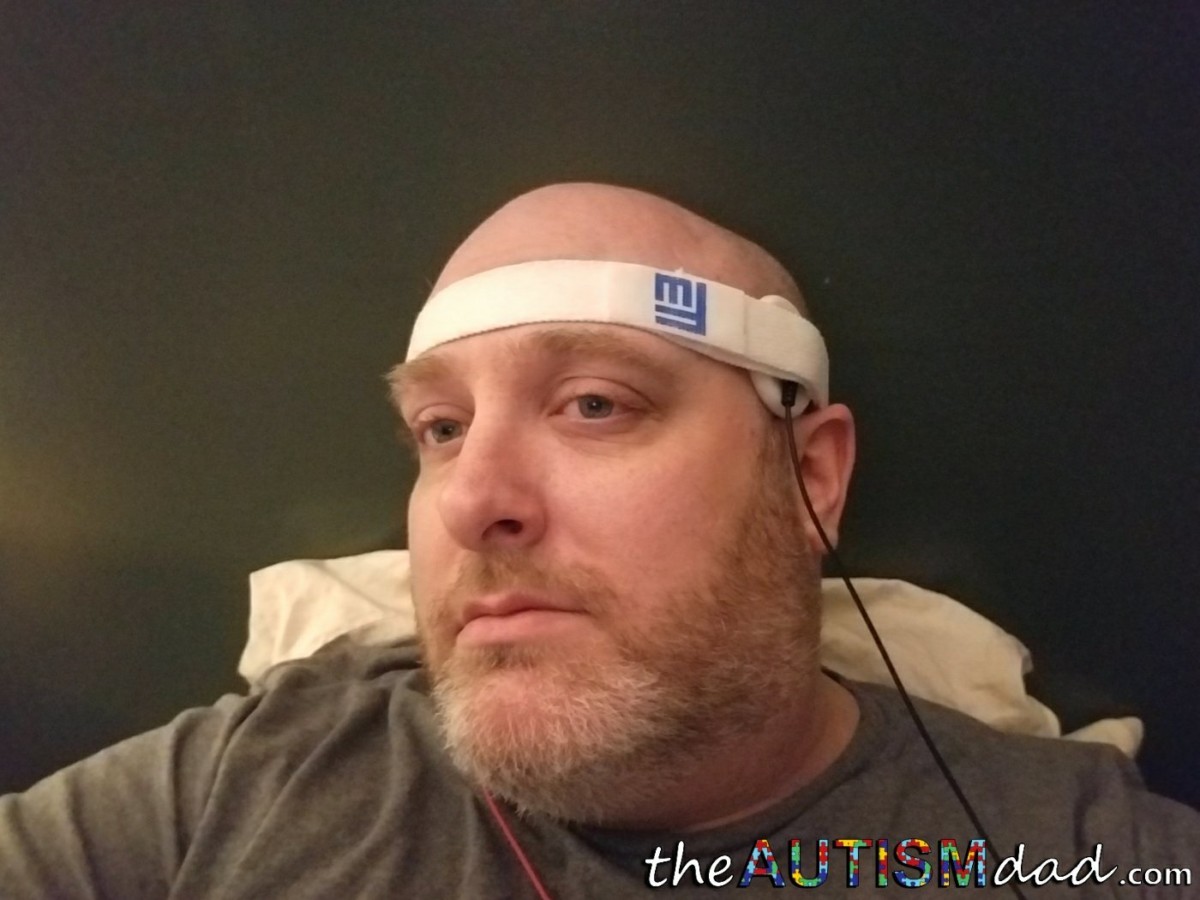 During the third phase of withdrawaling from Paxil, the dose drops once again. For the next two weeks, I’ll bounce between 10mg one day and 20mg the next.

I’m not overly worried about negative side effects from withdrawaling because the Fisher Wallace Stimulator triggers my brain to produce the same neurotransmitters the Paxil has been. Rather than experience a crash in brain chemistry, the levels are stable and therefore there isn’t any of the misery I went through during the first phase, before I had the stimulator.

I’ve been feeling pretty good and I’m so grateful for that. As I’m coming off the meds, I’ve noticed my weight bouncing around but as I move forward, I’ll get back on track.

Phase four will begin in fourteen days. That will have me taking 10mg/day for two weeks and that will be it. I will be free of the Paxil and my next mission is to come off of the Wellbutrin.

Let me be very clear about this. I’m not anti-medication at all. When taken properly and for the right reasons, medication can be an absolute lifesaver for people with depression. My goal is not to be off medication because I’m against it. I’ve been on meds for about five years now and I’ve never been able to shake the side effects, especially the weight gain.

After talking with my wife, therapist and my doctor, we decided that I would come off the meds slowly. The goal is to maintain without the use of medications.

The plan is to continue therapy as needed, use the stimulator each day, exercise and write more often. The anti-depressants make it so hard for me to write and writing is extremely important to me. It’s therapeutic for me and it’s also how I provide for my family. It’s how I have found I can help others, after retiring from emergency medicine.

Never, never, never take yourself off of your anti-depressants without medical supervision. It can be very dangerous and cause long term side effects. If you feel you need to come off your medication, more power to you. Speak with your doctor, formulate a plan and follow through with it. ☺

I’m happy to answer any question you may have about this process.