Still struggling but forcing myself to exercise

Maggie passed away last night and we’re all heartbroken

Lizze and I had a pretty good morning. None of the little missions we went on panned out due to bad information but it was nice to try.

We ended up just walking the track.

Gavin will be coming home soon because he’s apparently getting anxious/freaking out because he needs his infusion and can’t do it at grandma’s house. 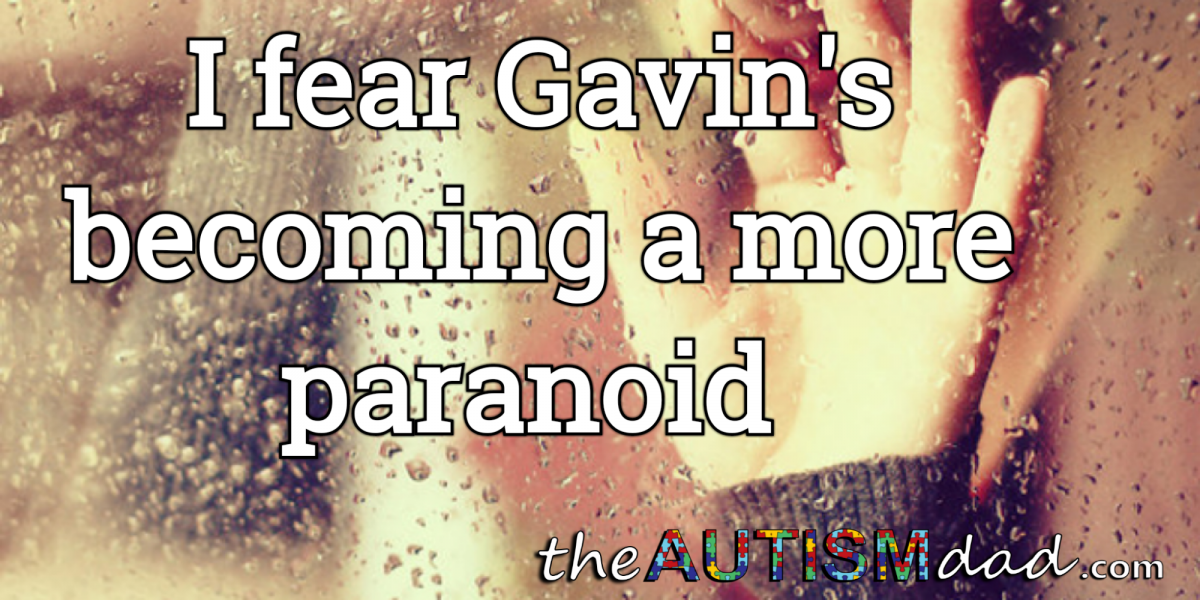 I don’t know why he’s so worried. He’s doing perfectly fine as far as time is considered. Even if he did it tomorrow he’d be fine. He’s sorta becoming more paranoid. At the same time, despite our many attempts to explain how this works to him, I know he doesn’t understand. That may be to blame as well.

I don’t want him worrying about this stuff to the point he begins to panic. On the other side of the coin, it’s good that he’s prioritizing his IVIG infusion because they are literally keeping him from succumbing to illness.

We need to find a slightly better balance though…