I love my family. I know things are challenging and I can find myself overwhelmed and frustrated but I truly adore my family. Aside from improving our quality of life and safety, I wouldn’t change my life for anything in the world. I don’t know why I always feel compelled to say that prior to discussing something that I find frustrating but I do.

Anyway, having said that, it was rough day.

Lizze is in a great deal of pain and her head was pretty much left her incapacitated. On Tuesday, I gave her the second injection of Aimovig, her new migraine preventative. While it hasn’t helped yet and we don’t expect it to for a three or four months, for a few days after the injection, her migraine gets worse.

This happened after the first time and we thought it was a fluke but it happened again after this second injection as well. It does seem to get better after a few days but it’s a rough few days. I don’t know why this happens but I’ve read of others experiencing similar things as well. 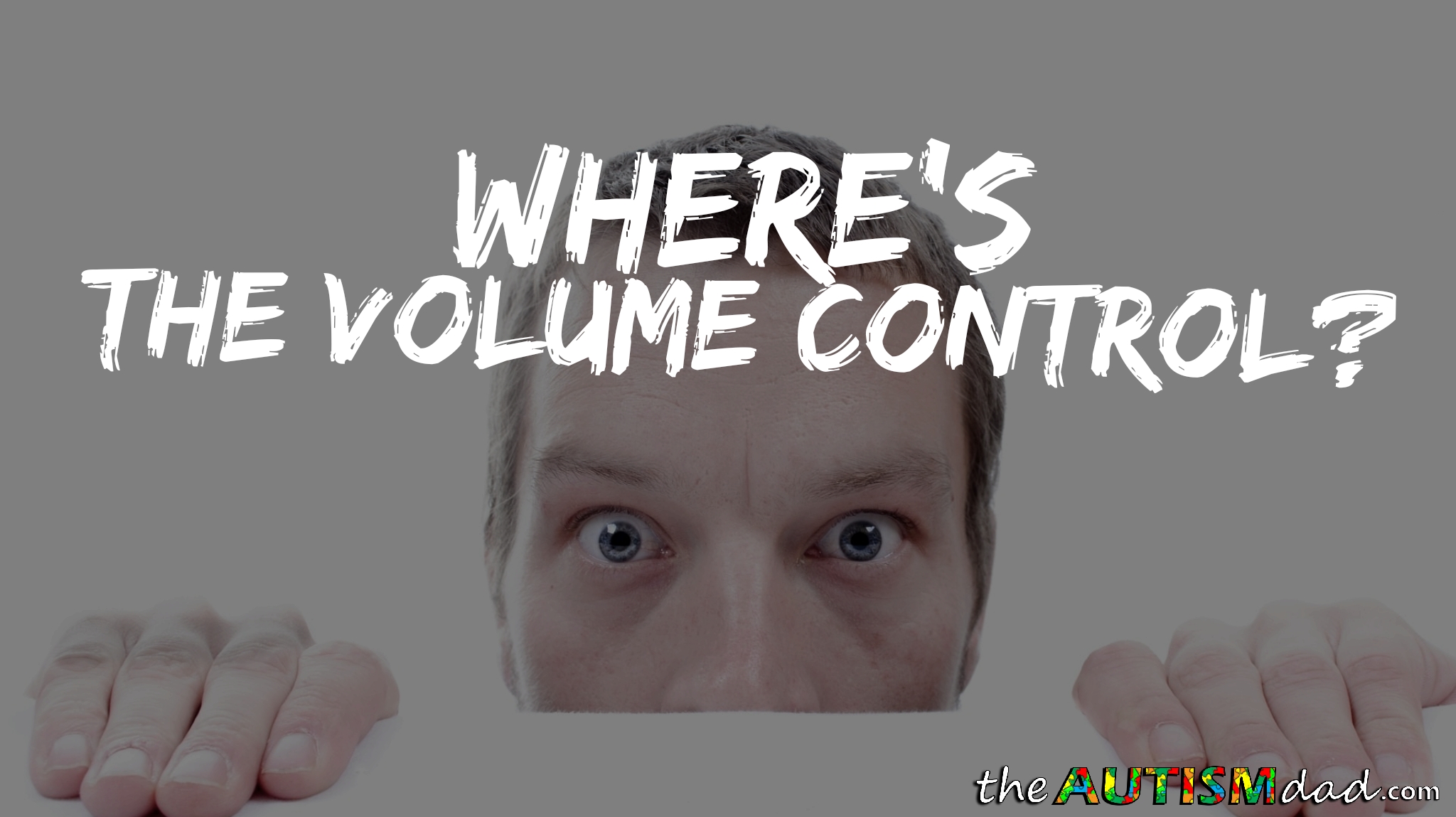 I’m trying to keep the noise in the house to a minimum because her head is so bad that she’s sick to her stomach. Unfortunately, noise is commonplace in our house and it often gets pretty loud. Frankly, it drives me crazy and I rarely even get mild headaches, so I can’t imagine what it’s like for her.

The problem is that for whatever reason, our kids lack an inside voice. Some of them are louder than their other siblings by a great deal.

It’s gotten so bad that I was talking to their therapist tonight about looking into speech therapy again to try and address this. I’m pretty sure it’s a sensory thing, especially for Emmett. He will talk to you as though your 30 feet away, even though he’s inches from your face. He’s not doing it on purpose and it’s not like he’s trying to talk over someone. Elliott is pretty loud as well but Emmett absolutely wears the crown for loudest in the house.

I can’t tell you how many times a day I’m reminding them to use inside voices and it never works.

This is frustrating for a number of reasons but it also wears me down.

The truly ironic thing about this is that Emmett is very sensitive to noise and yet he’s the loudest person in the house by a mile. He doesn’t quite grasp the irony here just yet but the irony hasn’t excaped my notice.. 😂

I try to have a sense of humor about this but it still takes a lot out of me. It’s exhausting and it’s hard to understand just how exhausting it is unless you’re dealing with something similar. It’s very similar to how Gavin never stops talking. Unless you live with a child who incessantly has to narrate their entire life and every thought that pops in their head, it’s difficult to grasp the impact.

How many of you out there have a child who’s sensitive to noise but is the loudest person in your house?

Seriously…what is this volume control you speak of? It’s either dead silent and I’m terrified tha… https://t.co/z7RUJB85T0

As an aside, what ever happened to Lizze trying the Cefaly TENS machine for her migraines?

Well, I was always sensitive to how loud people were after I went to bed. And I am also loud. My son Jacob is loud. He doesn’t complain that much about the rest of us being loud, but he is 31. I’m even thinking on making being quieter a project for myself, now that I’m 60. It’s time! (And for those who don’t know, I and my son Jacob have high-functioning autism.)

A while back, probably 10-15 years ago, a lot of school cafeterias used to have a stop light gadget they would put in the cafeteria because it would get so loud. This was a visual indicator with green being ok, yellow a warning, and red, TOO LOUD! Don’t know who manufactured it or how much it costs, but I would imagine a search might reveal? Don’t know if this would help, but I know people with autism often respond better to visual cues rather than just verbal.