I was completely overwhelmed -

Poor Emmett is not doing well

I was completely overwhelmed

I’m was feeling a bit overwhelmed this afternoon. When Lizze left with her Mom on Friday afternoon, my grandpa was still in the hospital but doing much better. The boys were doing great-ish and we were looking forward to our guy time.

The boys and I had a blast watching Flight of the Navigator. All was well until bedtime when Emmett’s occasional cough got worse and he couldn’t sleep. It was a long-ass night. Emmett woke up coughing, hacking and running a fever.

We made it through the night but didn’t get much sleep. 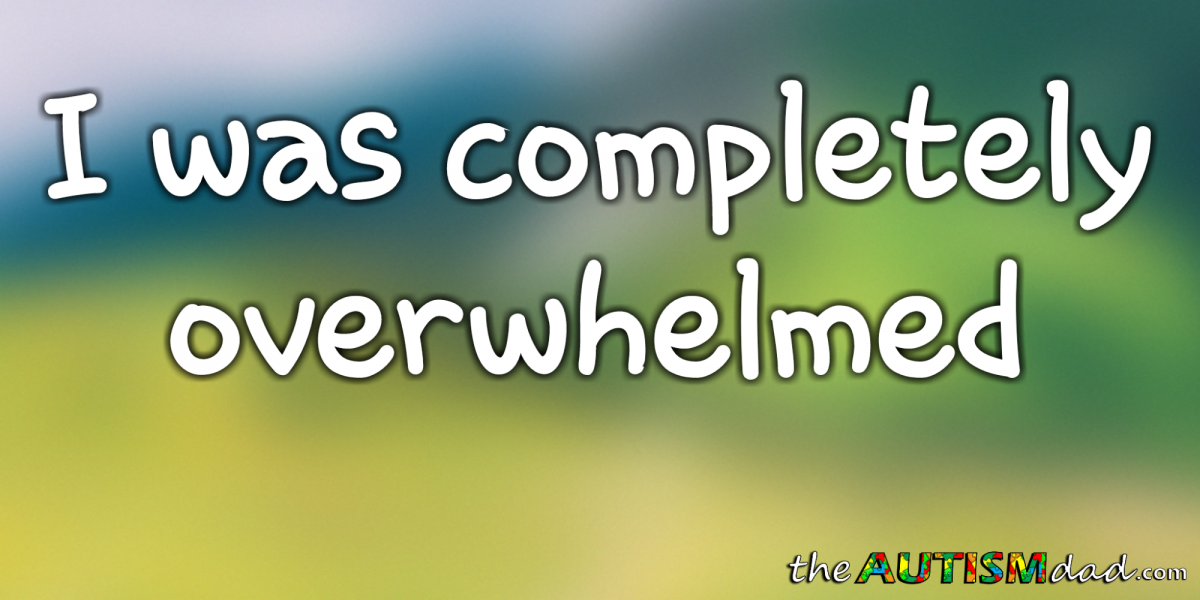 I was exhausted and not in a place to cope with much more. That’s right about the time Gavin began having problems. He was having really bad reflux, which isn’t that uncommon and part of the reason for the endoscopy. Not only was Gavin having reflux, but he was getting dizzy and light-headed..

All I could do for him is give him some Tums and send him to rest.

Shortly after that, I learned that my grandpa sorta relapsed and wasn’t doing well.

I was exhausted, worried and trapped at home. When Lizze and her Mom learned about everything going on, they headed home. I was trying not to interrupt their mother/daughter time but I also wasn’t going to lie to her about anything either.

When she got back, I was able to run out to the hospital and spend some time with my parents and my grandpa before returning home to help get the kids in bed.

Unfortunately, Emmett’s having a really bad night. He’s absolutely miserable and unable to sleep in bed. Right now, he’s on the couch and I’m in the chair. It’s going to be a long, uncomfortable night of little or no sleep.