Mom Vs. Dad In The Eyes Of The Law


This is a contributed post and therefore may not reflect the views and opinions of this blog or its author. 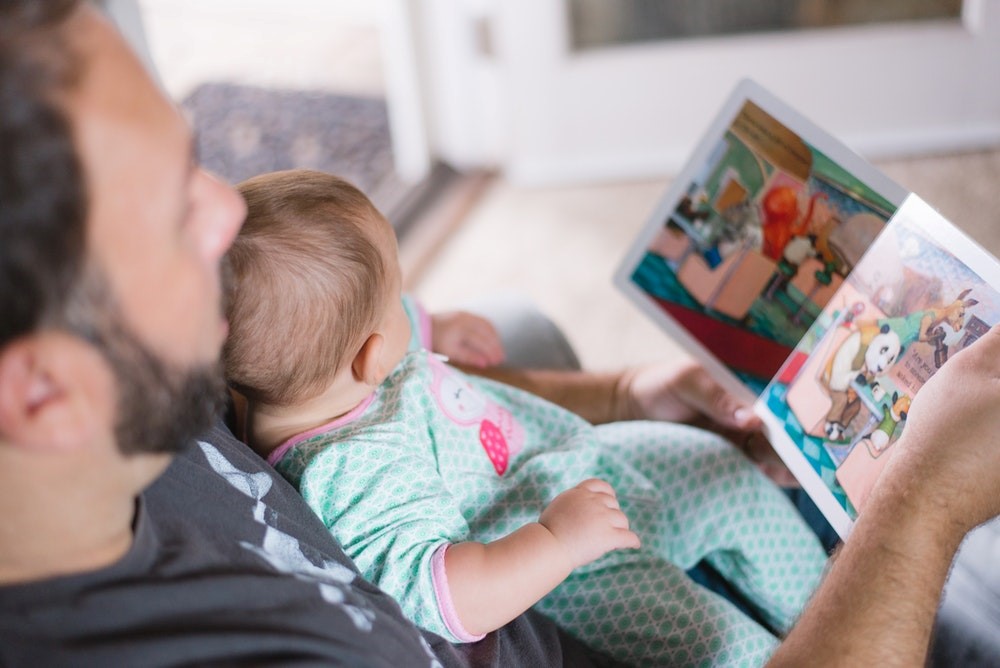 If you use social media a lot, you’re probably aware of all of the gender issues gripping society at the moment. Everyone wants to have the same rights, with loads of countries working very hard to make this happen, even at extreme expense. Even with this work, though, there are still some areas which leave a lot to be desired. The difference between a mother and a father’s experience with the law, for example, can be extremely different. To help you out with this, this will be exploring this issue, giving you the tools to solve it for yourself.

Innocence: There are a lot of people out there who simply won’t trust a dad like they trust a mom. Of course, while this can make sense, it can make even the simplest of jobs into a trial. Taking a kid to the playground, for example, can be a mistake as a dad. If they don’t see you with their child, a lot of other parents will assume you’re up to no good. While this isn’t really an issue on its own, it can lead to the police to be called, and this can be incredibly embarrassing when you’re in public.

Custody: When battles over custody go to court, a mom has a much higher chance of being given full care of the children than a dad ever will, even in troubling circumstances. Companies like Cordell and Cordell can help you with this, fighting on your behalf. Along with this, though, it will also be worth making sure that there is nothing else in your life which could make it hard to keep a child. It can be hard to think about areas like this when you’re looking after a kid.

Lifestyle: In the past, moms were usually given more control over a child than a father because of the belief that the kid is more hers than his. Of course, though, people are away that it takes two to tango, nowadays, and this means that you should be given an equal say. Even if things go to court, you could find yourself struggling to have your points heard, and this is unfair. This sort of attitude is slowly changing, but can still make a dad’s life hard.

Earnings: If you care about your kids, you probably won’t mind having to pay child support to keep them healthy. In reality, though, this sort of system can be just as unfair as custody rules, with courts defaulting to having the man pay for this part of a child’s life. This leaves single dads to pick up the pieces, working to support their child, all while they have to right their corner just to keep them.

Hopefully, this post will inspire you to start looking for protection as a modern dad. Nowadays, while a lot of progress has been made in this area, it can be hard to escape from gender as a parent. Of course, though, you don’t have to let this ruin things for you, as long as you’re willing to put some effort into it.