I spoke with Gavin about “who’s trying to kill him”


Right before I made dinner tonight, Gavin wanted to speak to me privately in the kitchen.  Rather, he wanted to speak with Lizze and I both but Lizze was helping the other boys out with something so she was a few minutes late.

As soon as we got in the kitchen, Gavin told me that he wasn’t really poisoned yesterday and my response to him was, I didn’t know anything about you being poisoned.  This is getting really weird and I’m not sure what to do at this point.

Gavin explained that he had no choice but to fake that he was poisoned yesterday.

Remember, I don’t think he actually told me that yesterday.  He did say that someone was trying to kill him. I thought that was bad enough but it gets a little bit worse.

Gavin’s logic was that if Eggman already thought he’d been poisoned, he might stop trying to kill him…

A few minutes later, Gavin was talking to Lizze and updated her on Sonic’s condition. If you remember Gavin told me yesterday that Sonic’s DNA had been mutated, causing him to lose his confidence (see HERE). As it turns out, Sonic is being transformed into a girl and that is quite upsetting to Gavin.

Gavin just stopped talking about it after that.. Sigh……. I don’t really know what to think right now. 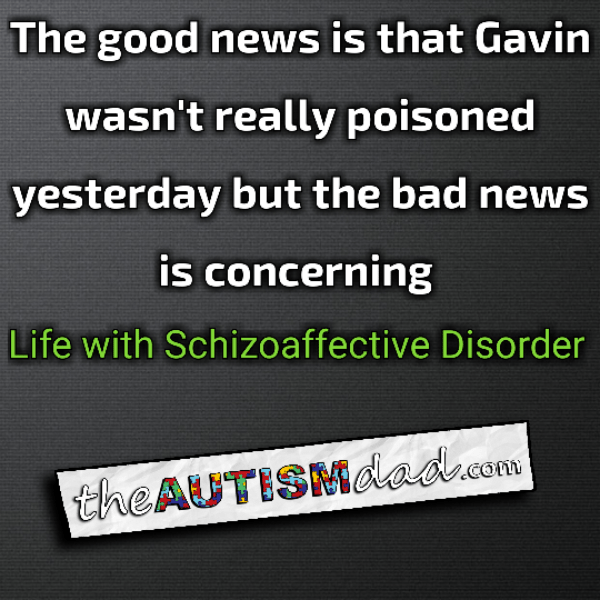