An example of how repetition helps Gavin learn or maintain skills -

Gavin’s been freaking out all morning

An example of how repetition helps Gavin learn or maintain skills


It’s been a difficult day because Gavin is definitely struggling but it’s sort of a mixed bag. I’ll give you an example.

I mentioned to him last night that he needs to shave because if he’s going to grow facial hair, he needs to maintain it. His goatee comes in pretty nice but the rest doesn’t. If he doesn’t shave the rest of his face and neck, it honestly looks like that episode of South Park where Cartman glued someone’s pubes to his face in order to look like he had a beard.

After his IVIG Infusion, Gavin remembered that he needed to shave. I give him major props for that because even remembering is a big deal for him. ☺ 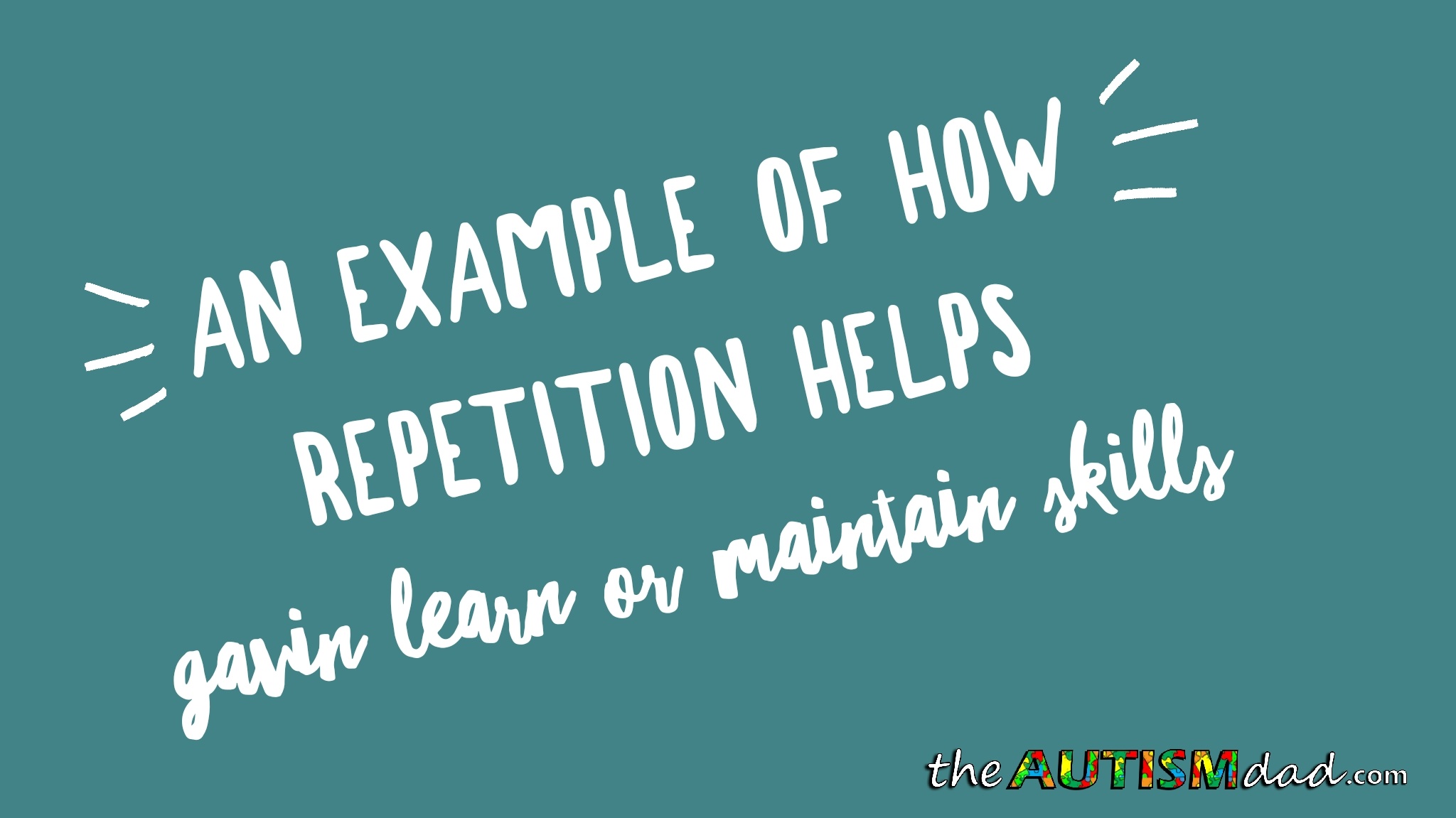 He decided to completely shave off his goatee and that’s fine with me, if that’s what he wants to do. The problem was that he shaved his goatee but nothing else. He left all the hair on his cheeks and neck.

We pointed it out to him, making sure that we praised him for remembering to shave in the first place because that’s a pretty awesome thing for him.