Maggie just got into a fight with a massive raccoon -

We spent the afternoon in the gorgeous weather

A heartbreaking update on Gavin

Maggie just got into a fight with a massive raccoon


I just let Maggie outside and not two seconds after she hit the porch, something came walking up the steps.

Maggie was gone and all I heard this really loud growling.

Next thing I know, Maggie’s going absolutely crazy and she’s in a fight with something. 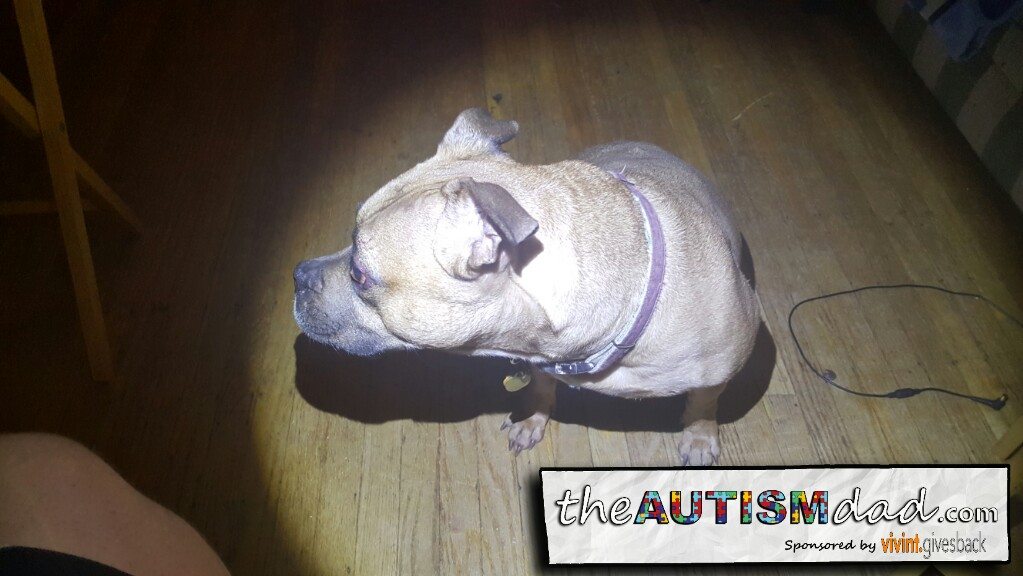 I ran into the house to grab a flashlight and wiffle bat before dashing back out to the yard. The fight was taking place in some brush so I couldn’t see what was going on.
I know a wiffle bat won’t do shit but it’s all I had immediate access to in the moment.

It was so loud that my neighbors came out to make sure Maggie was okay.

A few seconds later, Maggie bursts through the bushes and is rolling around on the ground with a very, very large raccoon.

For as much fighting as was going on, neither one seemed to be injured. Even with her bad leg, Maggie was owning this thing.

I ran over and starting hitting things with the wiffle bat, hoping to make enough noise to startle one or the other, long enough to get them separated, while maintaining a safe distance.

It worked and the raccoon got up a tree and over a fence.

I brought Maggie in the house and gave her a once over a few times to make sure she hadn’t been biten or scratched.

Remarkably, she hasn’t even a scratch.

She’s up to date on her shots but I’m gonna call the vet in the morning and let them know what happened.