The boys both had great days at school today. Emmett melted down on the way home and for a little while after arriving, because of how literally he sees things. I’ll share more later.

After we worked through all that, we finished getting the boys ready to go to their grandparents for the night.

They ended up leaving about an hour ago and won’t get home until tomorrow afternoon-ish.

Lizze went to bed after they left because she’s struggling a bit today and needs her rest. I’m enjoying a little time to myself before we settle in for the night.

While Lizze is sleeping, I’m writing and watching this movie on Netflix called, Sacrifice. It’s a bit weird but I’m gonna give it a chance.  ☺ 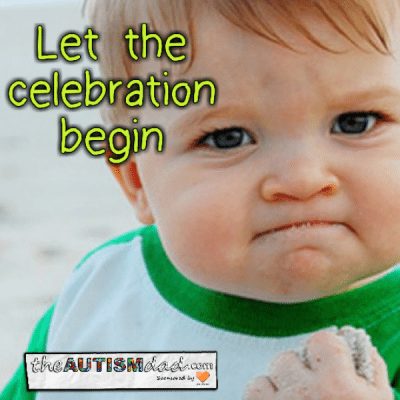 your blog is very interesting and honest