I'm ready to quit the school year and here's why -


Here’s a super quick update before I go to bed.

As of midnight, I haven’t a clue as to whether or not either of the boys will be in school. I’ve got Elliott with a fever and Emmett with worsening mouth sores, but no fever.

When I say his mouth sores are getting worse, I’m referring to the fact that they have gone from being on his tongue and throat, to his cheeks, lips and gums. He may not be running a fever but he’s in a great deal of pain.

To make things worse for poor Emmett, some of these sores are constantly brushing up against his teeth.

Gavin went to bed not feeling well. He has a low grade fever, and an upset stomach. Lizze’s Mom pointed out in a comment in the previous post, that Gavin probably ate too much today. That’s entirely possible and wouldn’t be out of character for Mr. Gavin. He needs to be kept on a tight leash when there’s lots of food around because he doesn’t self-regulate, and eats to the point of making himself sick.

We’ll see how he’s doing in the morning. I have to get him to have his bloodwork done in the morning, or his meds will be thrown off.

At the moment, I’m feeling better. My head doesn’t hurt as bad, and if I’m not paying attention to it, I don’t notice it as much anymore. I’m really grateful for that.

Lizze is the only one not sick. She’s in a lot of pain because of the recent weather changes, but she’ll be able to attend class and I know that’s important to her.

I’ve got so much writing to catch up on but with the kids home, all my energy gets diverted to them.

I swear to God, I’m so close to just cutting off the school year at this point. With roughly two weeks left, the amount of stress everyone is feeling, the illness and fever cycles, are just getting to be too much.

We just need a break. 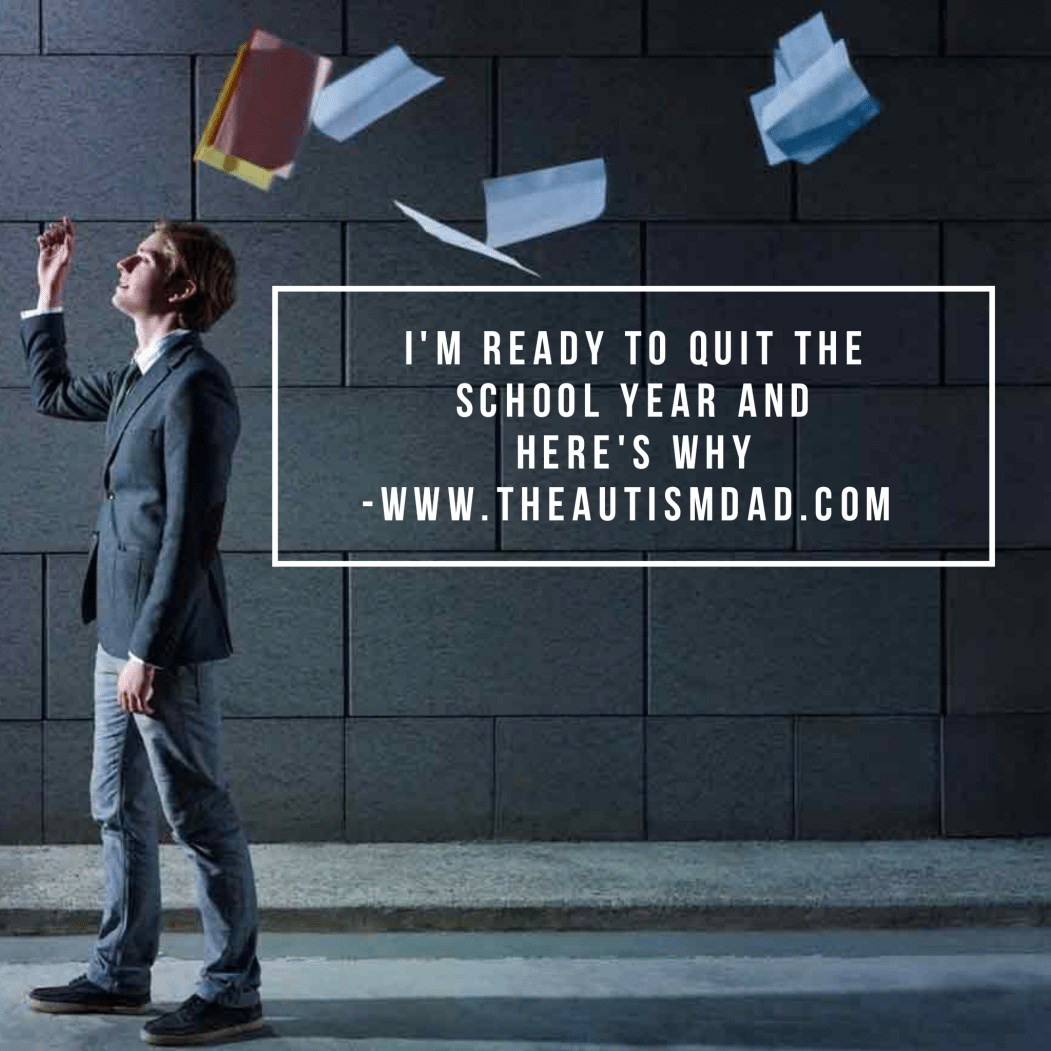 Now see, my youngest son had attendance issues before he turned 18. He was literally too sick to keep going even doing online schooling. And the online school mentioned that my son could get in trouble, even though he was shy of 18. (At 18 they can drop out.)

However, there is one big loophole and it is home schooling. So when I mentioned that everything was fine. In the end my son was too sick even for our version of home schooling, and eventually he got the GED.

But his problem is being very physically sick, so I don’t know about the autism part. Jacob had attendance issues in 8th grade as he had allergies and constant sinus problems. But as long as he got his homework in and had doctor’s notes he made it. He went back and felt terrible but the school didn’t let him come home that day. He ended up being sick another two weeks!!

Now I’m a little bitter about our local school system. It’s great for gifted students and normal students, but sucks for all the others. I don’t vote for any school levies anymore, but I just abstain since I’m too emotional.

I think if you were to go back and count or ask the school you might be surprised at how many days he’s missed. It is probably closer to 30 than you think. That said, my big concern would be the school wanting to give his spot away if he misses too much. I would imagine that there might be a waiting list for kids who want to attend a private charter school. Hopefully you and he can work on the sensory issues over the summer and end up in a better place next fall.

While I appreciate your concern as always, he’s in no danger of losing his spot. As for the days missed, I don’t know if you’re right or wrong. Your count is probably a bit heavy but he’s definitely missed alot.

I don’t think you’re serious about blowing off the rest of the school year, but I do have a question… How many days is too many for Emmett to miss? I feel like between fever flares and sensory issues he’s missed upward of a month of school this year and I’m wondering if charter/special ed schools have different requirements for who can advance to the next grade. I know it’s also a State issue so Ohio might be different than where I am.

I don’t know the exact count but it’s not 30 days. Many of the absences are excused but the rest are not. We’ve never gotten in trouble because everything is so well documented.

…..and you’re right. While life would be so just easier if we just cut the school year off, two weeks early, I’m not seriously doing that. I’ve thought about it, but I’m not pulling the trigger… ☺