He’s NOT faking this


I still haven’t heard from the doctor as to what time Emmett’s supposed to be seen in the morning. I’m supposed to call back if I don’t hear from them before 9 AM. This should be a simple appointment and likely resulting in a referral to Gastroenterology at Akron Children’s Hospital.

The most important thing at this moment is ensuring that there are no life threats or serious issues that need to be addressed. I don’t think there are but we want to error on the side of caution because what parent wouldn’t. 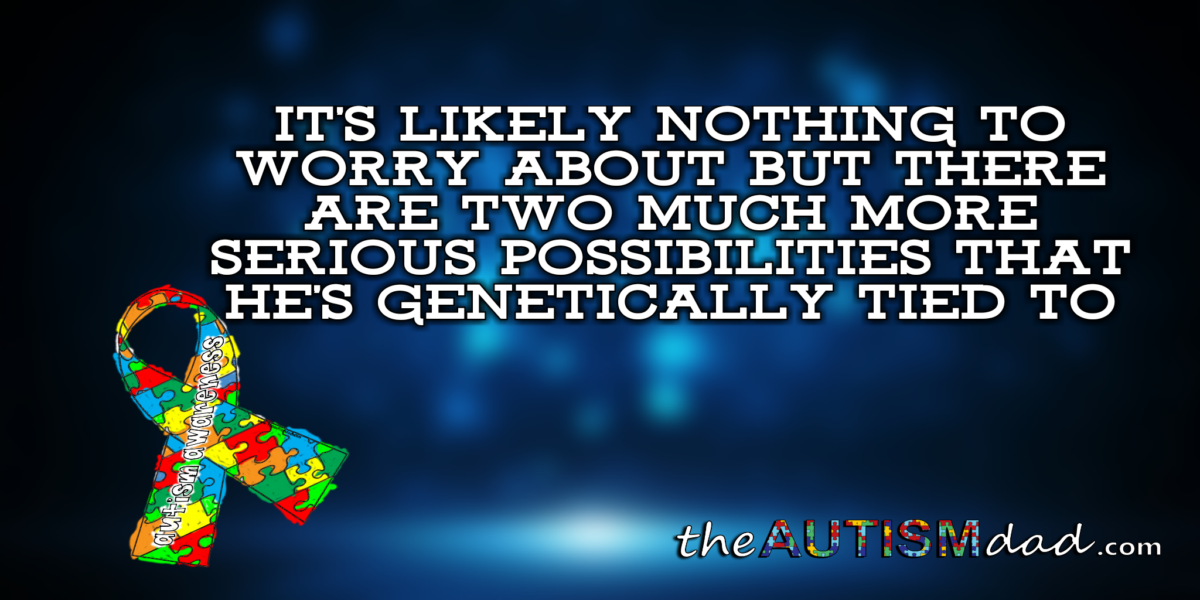 Once we get to that point, we will likely get an appointment with Gastroenterology at Akron Children’s Hospital. There are a couple things that we are going to need to rule out, and they are more serious in nature.

We have Celiac in the family and while he’s had the blood test done before, that’s not always accurate. The only way to know for sure is a biopsy, which we aren’t looking to do. If the doctor suspects Celiac, we will need to explore that because my Mom went undiagnosed for a long time and it damn nearly destroyed her body. Celiac is a very serious condition, in which someone is severely allergic to gluten. This isn’t a fad type thing. This is a can lead to cancer and serious health problems kinda thing.

The other possibility is that of Gastroparesis. Lizze has Gastroparesis, sometimes called paralyzed stomach. This is why she’s sick all the time. Food doesn’t move through her system like it’s supposed to and sits in her stomach for so long it makes her sick. It’s pretty awful when eating anything, healthy or otherwise, makes you sick.

That test is simple. He eats radio active eggs and about eight hours later, they x-ray his stomach to see how far the eggs have progressed through his system. They should be mostly through but in Lizze’s case, after about eight hours, the eggs were still sitting in her stomach.

Anyway, that’s where we stand right now. As soon as I get the appointment time, we can plan out the rest of the week.