The Good, Bad and Ugly: The Ugly -

The 3 MAJOR things that have contributed to my depression

The Good, Bad and Ugly: The Ugly


As days go, yesterday was a mixed bag of good, bad and ugly. This post and the following two will each explore things that happened yesterday.

Let’s start with the ugly and just rip the bandage off right away.

It was about mid-morning (9:00 am-ish), when out of nowhere, I got really sick. I don’t know what it was but it was horrible. I had to go back to bed. I had reflux really bad and when I would fall asleep, acid would creep up causing me to wake up, unable to breathe.

This happened a few times, even sleeping propped up and it was fucking scary because I was gasping for air. I had to aggressively clear my throat in order to be able to breathe again.

Emmett used to do this when he was a baby. It was thought to be apnea and he was on a monitor for several months.  He would wake up, gasping for air but it turned out to be reflux related. Once treated, it never happened again.

I slept until about 3 pm when the boys came home, courtesy of my amazing Mother (who’s birthday is today 2/2/17)..☺

Thankfully, I felt better when I woke up. Lizze took over while I was down and I’m grateful for the rest.. I’ve fully recovered and I’m feeling so much better but it was definitely pretty ugly.

Next up is the good…  Be sure to check back shortly… 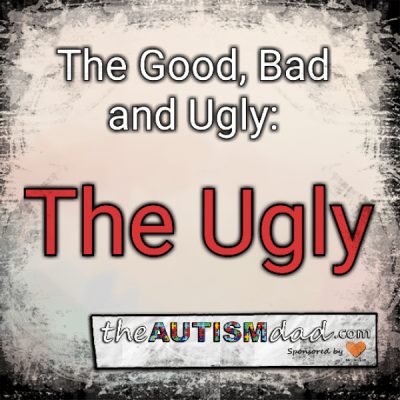 Happy Birthday to your mother. I hope she has a wonderful day. 🙂

Thanks Kim… I appreciate that… ☺