We might be approaching the end of the road -

Depression Confessions: How the @fisherwallace Stimulator is helping me battle #Depression

I’m really going to have to buckle down today

We might be approaching the end of the road


This fever flare is driving me nuts. I know it’s worse for Emmett but I’m still having a really hard time getting him to eat anything. He’s had a bit of yogurt, some pudding and I just got him to eat some brown rice. The brown rice was a pretty big surprise actually.

The problem is that he’s not eating much and there’s very little that we can pack in his school lunch and be sure he’ll eat any of it. He’s not being picky, he’s just in a tremendous amount of pain. 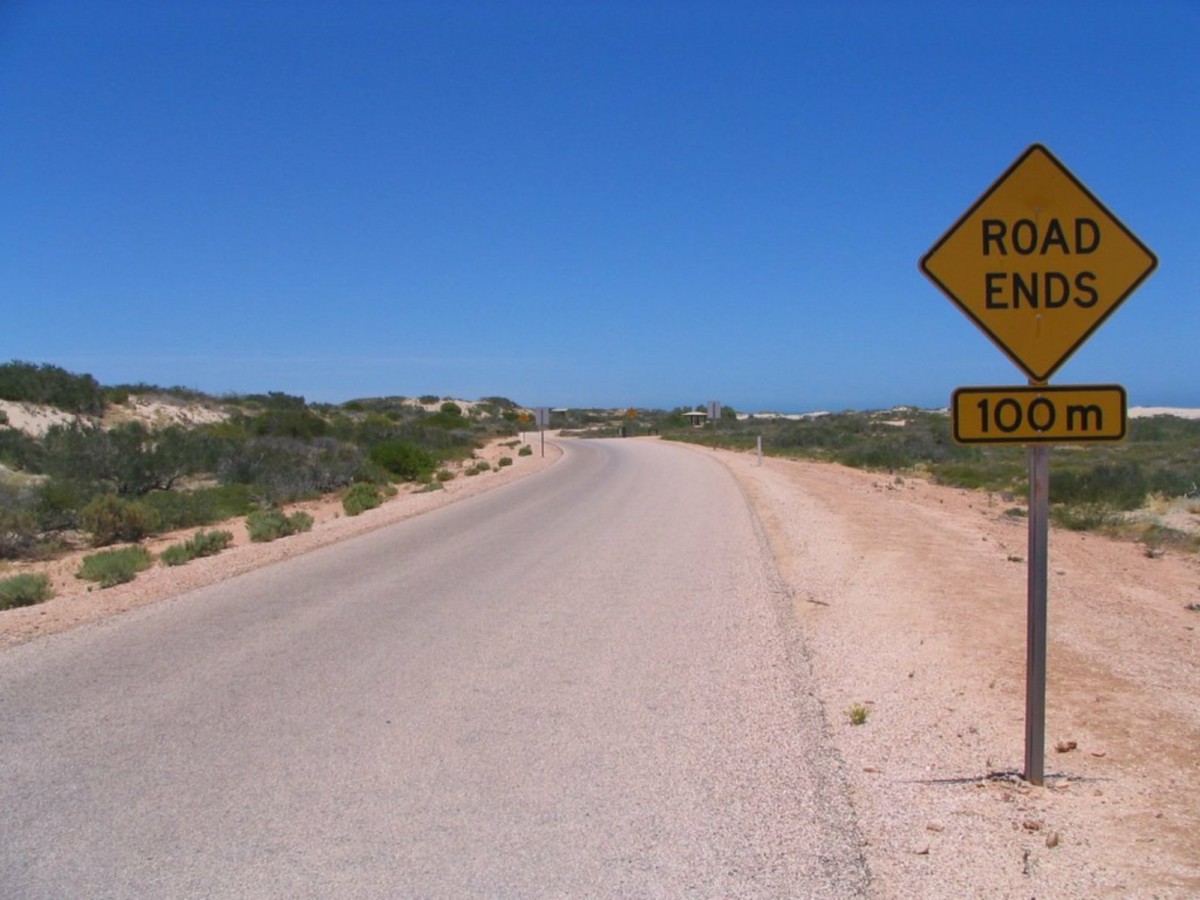 He’s getting a new sore on his cheek and that’s probably what’s keeping him from eating now. He’s been complaining about it today. Thankfully, that’s one of the only new sore he’s presented with for a couple of days now.

Overall he’s in good spirits and rather full of energy today. That’s a good sign and it usually means we’re approaching the end of the fever flare.

This is one of the big reasons why we had been contemplating homeschooling. When a flare hits, he’s usually down for about ten days. These flares used to show up like clockwork, every three or four weeks, last about ten days and loop back around. Lately, they haven’t been happening in a regular basis but when they do, he’s miserable.

We do know for certain that the more stressed out he gets, the more frequently they show up.

I’m truly hoping we can get him to school tomorrow because he needs to go back. I need a fricking break and he needs his routine back. Most of all, returning to school would prove to be an excellent distraction for him.