I’ve been slacking in the update department recently and it’s just because I’m struggling a bit still with the whole Paxil thing. It should be getting better in time, as most people feel better within a few weeks of stopping Paxil completely.

For this particular update, I’m going to jump back in time a bit and revisit Wednesday night.

Wednesday night found me both feeling and acting like a bad parent. I wasn’t feeling well and had no patience. Both Elliott and Emmett were at each other’s throats over somewhat petty things and I couldn’t take it anymore.

I lost my cool, raised my voice and may even have let a curse word fly as well. Not one of my prouder moments at all. I had to walk away because I realized I was in far over my head and needed to remove myself.

Lizze was stressed out and the E’s were never going to settle down. 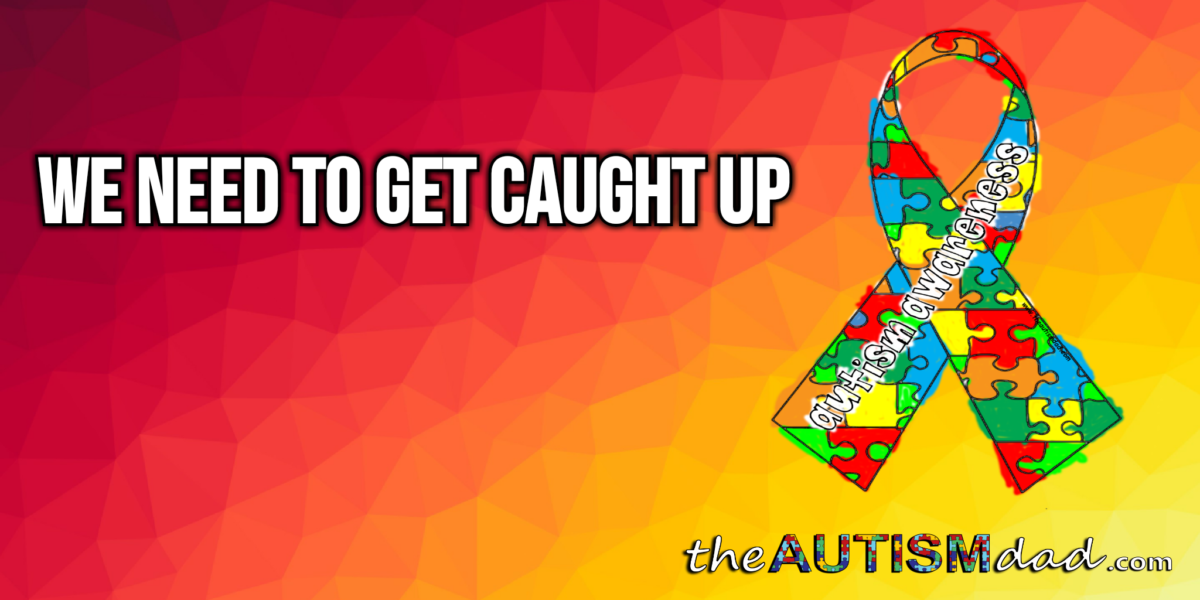 As someone who desperately wants everyone to peaceful, relaxed, happy and healthy, I made an executive decision. I threw out the playbook and told everyone to get dressed because we were leaving.

We needed to hit the reset button in a serious way and I knew if we didn’t change course, things were only going to escalate.

Lizze fell asleep during the moving because she was already exhausted but the boys loved every minute of it. Elliott says it was the best movie ever and that’s something because he doesn’t like movies. Emmett says it was his second favorite. ☺

Everyone felt better after the movie and bedtime was quite easy.

I made it a point to make sure I apologized a few times because I wanted the boys to understand that I was wrong for yelling. They of course, forgave me and I’m grateful for that. ☺

The following morning was better for the boys but not so good for me. I was feeling nauseated when I woke up and Lizze had to take the kids to school for me. I went back to bed and woke up a few hours later feeling better.

I had a somewhat better day today after that. There were some minor bouts of nausea but nothing that kept me in bed. The boys had a good day at school and Gavin had a good time at his grandparents. Oh yeah…. Gavin spent the night on Wednesday with Lizze’s parents and most of Thursday as well. My understanding is that Elliott and Emmett will spend the night on Saturday, but I don’t know for sure.

I feel like overall, it was a better day. That was until we sat down with Emmett to do his homework. I still haven’t recovered from that because it was horrible. I’m going to do a post on that later, but in a nutshell, it was bad. It was so bad that Emmett is not sleeping well. He keeps waking up panicky and isn’t able to fall back asleep.

Lizze and I are exhausted and struggling to go to bed ourselves. That said, I’m going to try sleeping again because writing this has helped me decompress a bit.

What did you find out from Emmett’s doctor’s appointment?

Thanks for reminding me. I just published that update