How we are avoiding caregiver burnout -

I think I’ve earned an Okay-ish Dad award after today :)

How we are avoiding caregiver burnout

Both boys are feeling better this morning and that’s good because Grandma’s coming in about three hours to claim them for the night.

Lizze sent me back to bed for a nice long nap and I feel pretty much like a living, breathing person again as a result. It’s her turn now and I guess I’ll see the boys off at 2pm.

I don’t know that we have any specific plans for the time the kids are gone. It really depends very much on how Lizze is feeling, and that varies from day to day. I’d really like to go walking but it’s super cold. We might go mall walking later on and burn some calories ahead of a giant burrito. ☺

If not, I’ll just use the treadmill for a little while and catch up on some shows in the process.

The important thing about the time off is that Lizze and I spend time together, without the kids and just sorta recoup from the previous two weeks. It’s also time we can spend doing our own thing as well. Lizze is partial to reading, as she does a ton of book reviews. Myself on the other hand, I’m hooked on a game called Horizon: zero dawn and I might just spend some time on that. 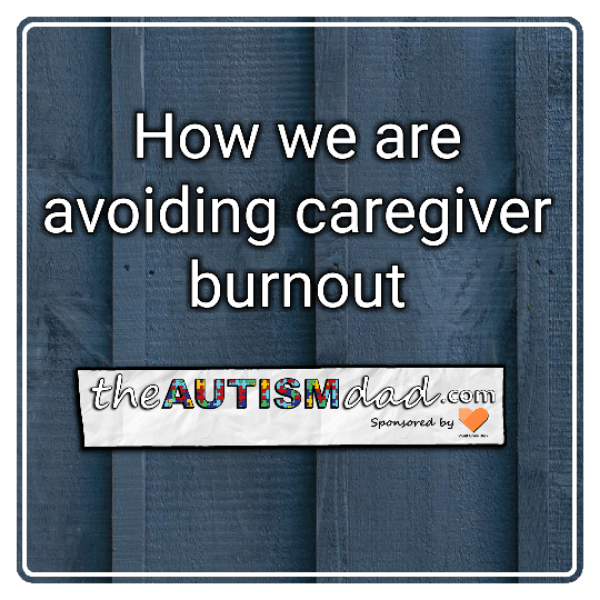 Neither Lizze nor I want to end up in the same situation that led to our nearly two year separation. Caregiver burn out is a very, very real thing and if we don’t make time for each other and ourselves as well, it’s a recipe for burnout…

Marriage is a living breathing thing, and must be cared for. That’s true for every marriage but when special needs kids are involved, it’s even more important because there are so many things that are working against us.

Lizze and I have learned a very valuable lesson from our time apart. It took her a long time to physically and emotionally recover from caregiver burnout. If we take the time to make the time, we’re that much better for it.. ☺

Here’s to hoping you get some Horizon Zero Dawn time in.

Yeah…….One of our kids came home sick.. No game time for me. Perhaps later… 🙂

Here’s to hoping you get some Horizon Zero Dawn time in.

Yeah…….One of our kids came home sick.. No game time for me. Perhaps later… 🙂