Why I'm worried about my wife -

Why the boys will NOT be in school tomorrow

Why I’m worried about my wife

I don’t talk publicly about my wife much since the reconciliation and I thinks that’s just out of habit. It’s something I aim to correct because obviously she’s a very important part of this journey.

That being said, I’m worried about her.

The last few days, she’s been beyond exhausted. I’m talking physically unable to stay awake. While being tired is related to both medications and physical health issues, this is pretty extreme.

There are times where she’s okay and moving around but most of the last few days have been spent sleeping.

On the positive side, she recognizes that something’s not right.

Sometimes, people can be too close to whatever is going on to see what’s happening.

Unfortunately, we don’t really know where to start. Much like Gavin, her health is very complex and I personally wouldn’t know which doctor to call. 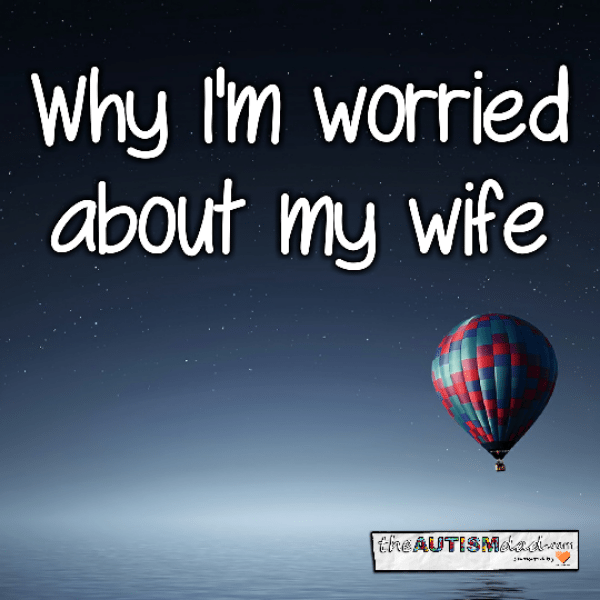 There are several possibilities that we can think of, that could be behind this:

As an “ASD Mom”, chronic stress and my own differences caused adrenal fatigue. Has she been tested by a naturopath?

No. I’m not even sure what that is.. lol

As an “ASD Mom”, chronic stress and my own differences caused adrenal fatigue. Has she been tested by a naturopath?

paulinabisson5
Reply to  The Salt Vine

No. I’m not even sure what that is.. lol