Trying to find the light at the end of this tunnel

A MAJOR update about my wife


I’ve been trying to figure out what to do in regards to Emmett’s dentist appointment tomorrow. I remembered that we’ve had a similar situation in the past and the office said that as long as he’s not sick, the fever is fine.

The only difference between that and this is his mouthful of sores.

Lizze and I have been going back and forth over this, but it’s not an easy decision. He’s already not going to school because he’s running a fever still. If it were just the fever, we would probably move forward with the appointment.

Unfortunately, he has a mouthful of sores and I’m pretty sure that’s something they are going to notice.

He already has another appointment in June. Elliott and Emmett both do actually. They bumped Emmett up cause they had a cancelation. I don’t think it’s a huge deal to wait until June. It’s just a cleaning and smoothing out the little chip in his front tooth.

I realize this really isn’t a huge deal but Lizze and I are both overwhelmed. We’re both a bit frazzled and likely putting too much thought into this.

We will probably cancel the appointment and just keep the one in June. I’ll explain what happened and it should be okay.

This is a shitty position to be in and I don’t know how this is going to play out in the long term. What I do know is that we’ve made it through to this point.

One day at a time. 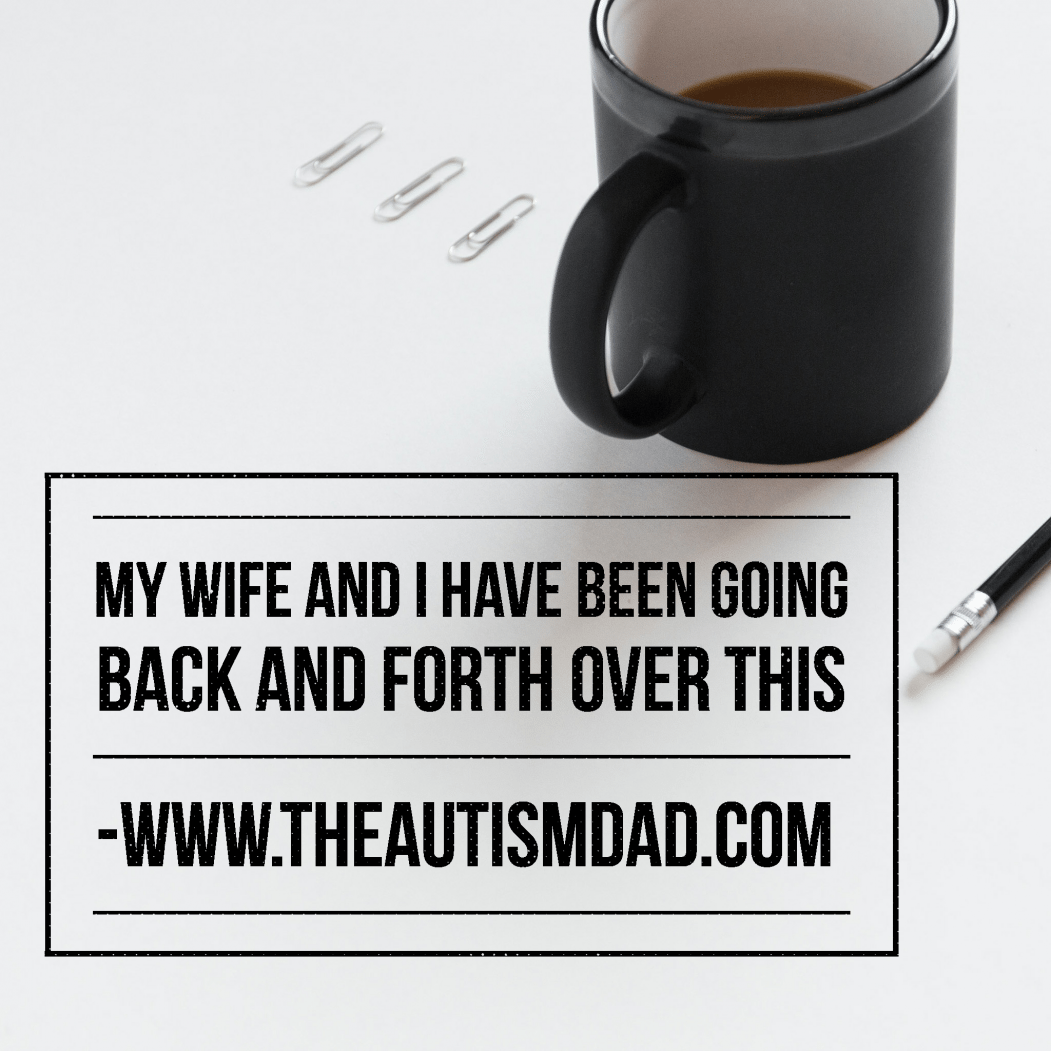 Very difficult to need healthcare, and be too unwell to go to appointment.

Agreed. So many face this challenge..