Trying to find the light at the end of this tunnel -

I’m so overwhelmed I just want to cry

Trying to find the light at the end of this tunnel


This fever flare has officially cost Emmett an entire week of school. Not only has it cost him the week of school but it continues to have a vice like grip on his body.

He’s not currently running a high grade fever, it’s still a fever at around 101°F on average.

We’ve taken to describing his tongue as a zombie tongue, because that what we image a zombie’s tongue would look like. 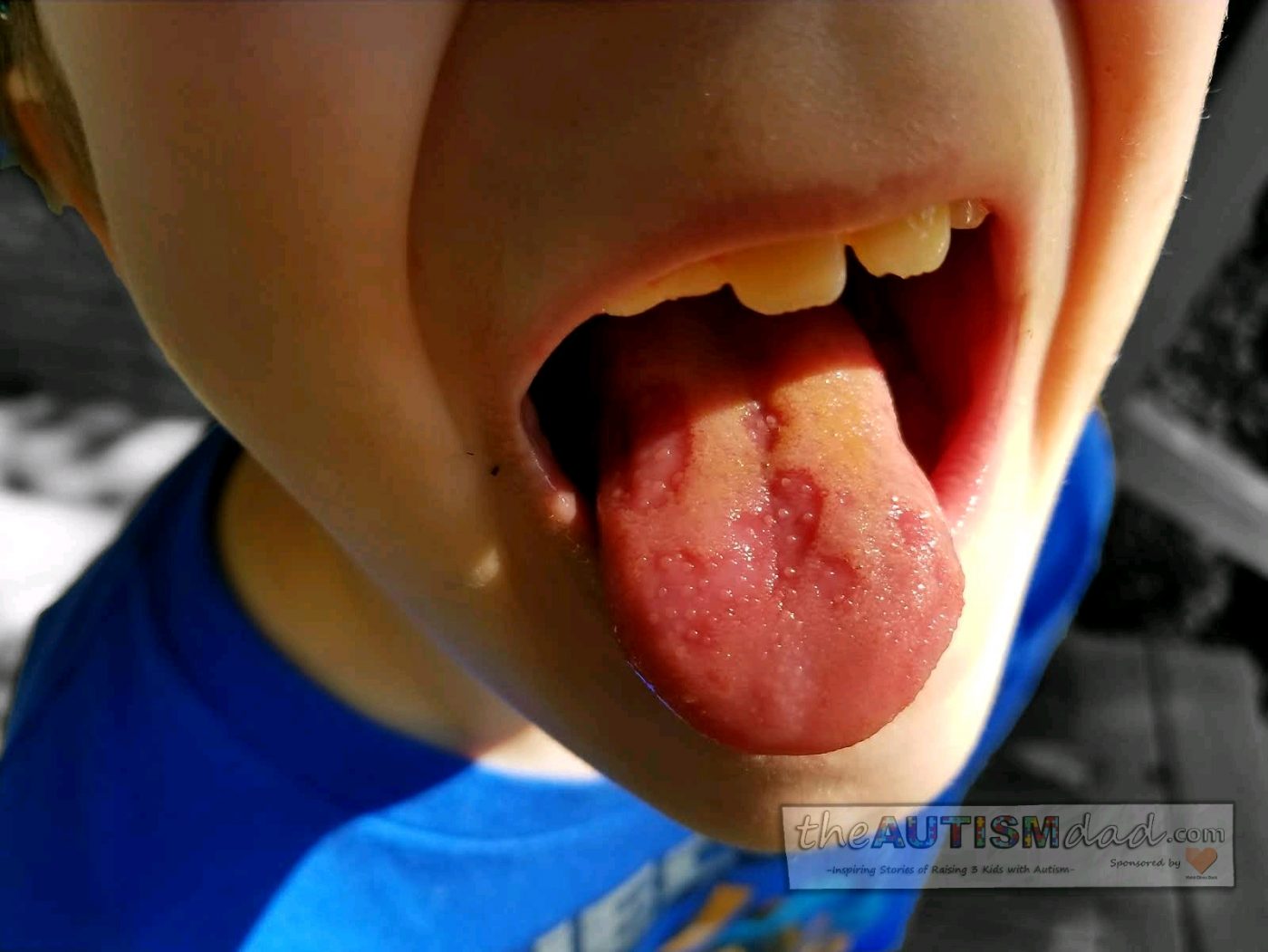 I’m not sure how to handle his dentist appointment tomorrow. He’s not sick, but it looks like his tongue is falling apart. I need to call and try to explain what’s going on and see what they think. The other thing is the fever. As soon as they touch him, they’ll know he’s running a fever.

Frankly, Emmett’s not the only one who’s lost a week. I’m behind in a great many things this week cause I’ve got Emmett home from school and usually very grumpy.

Having Emmett home also throws off Gavin’s routine because he can’t do some of the things that he usually does when his brothers are at school.

While all this shit is going on, Lizze is knee deep in her first week back in DBT therapy, and it’s already taking its toll on her. DBT therapy is a blessing, but it comes at a price. As she’s going through this, we need to focus on the long term because that’s when this is going to truly benefit all of us.

As of right now, I’m feeling very much defeated. We haven’t figured out the financial issues this week has surprised us with, and as a result, there are some crucial things on hold.

I try to be a positive person and focus on the positive things, more so than the negative ones. It’s not always possible for me but I do try my best. Having said that, I’m having a very difficult time finding any light at the end of this tunnel.