It was a disastrous morning for Gavin

Are You Doing Enough To Care For Your Family’s Future?

It was a disastrous morning for Gavin


It’s been a really rough morning. I’ve been fighting off a stomach bug for most of the week and it’s not been pleasant. I’ve actually not been eating much, so might be a great time to weigh myself.. Lol

Anyway, Gavin did not have a good morning. His IVIG Infusion pushed him over the edge, down the street and around the corner. He was completely freaking out and there was very little consoling him.

He setup his own infusion again and did a great job. He picked new locations to stick the needles but unfortunately, both infusion sites leaked and required re-sticking, which he’s not a fan of, like at all. It sucks having to do this once but twice is double the amount of pain and anxiety for him. 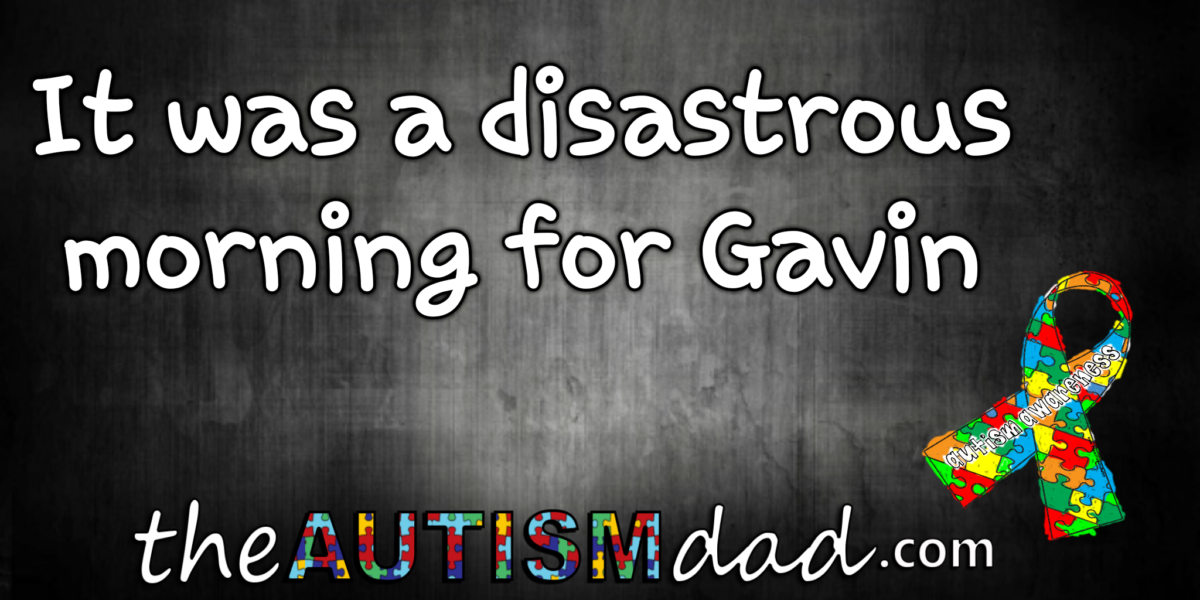 To make things worse, even after the re-stick, the second infusion site continued to leak. I didn’t put him through anything else because he clearly couldn’t take it. We taped it up and pushed the meds through. It took a few hours but finished successfully.

Poor Gavin on the other hand, is really stressed out as a result.

The problem is likely scar tissues because he’s literally been stuck over 2,300 times in his belly area and he’s got zero body fat. The ideal placement for the needles is into an area with decent body fat because that aides the infusion process.

Gavin just can’t seem to catch a break. At least he’s happier right now because he’s playing the new remastered Sharon’s of the Colossus on the PS4. With any luck, this distraction will prove to pull him out of his current place and into a better one.