The boys are running in their 1st race today


The boys are supposed to be in a run this afternoon and I’m not sure what we’re doing at this point. It’s currently 40°F and it’s been raining all night. The roads are drying up at this point but it’s still very cold out.

Everything was free so it’s not like we’re losing any money.

I’m worried for a couple reasons.

At the same time, I don’t want to hold them back from an experience that might be largely positive either. The boys will be doing another race on July 4th of this year. I’m not concerned about the rain so much then because it’s not 40°F..

I’ve tried polling the boys in a nonchalant way about whether they still wanted to go. I’m getting mixed signals and frankly, don’t know where they stand.

For some reason, I’m already feeling a great deal of stress this morning and this is simply adding to it. Wanting to do the right thing by everyone, when there are so many unknown variables, including Autism, isn’t easy.. It would be so much easier to simply avoid things like this but it wouldn’t be the right thing to do. 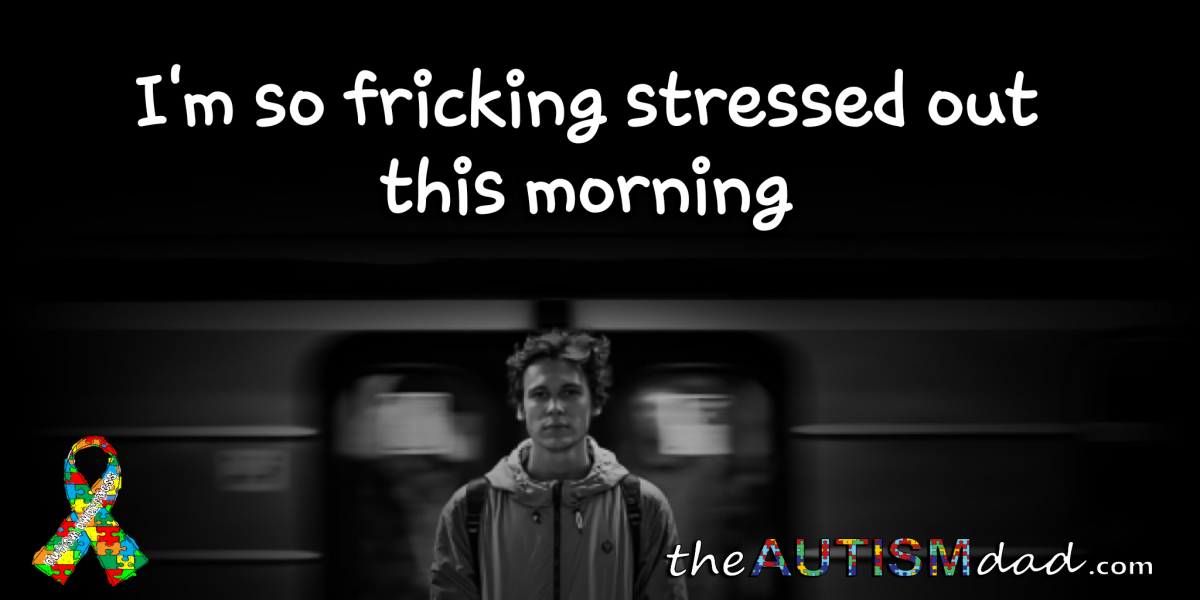