This morning was all about Gavin


It’s now 1:47 AM and Emmett has just now fallen asleep. We’ve been trying to help him for hours upon hours. He has a really bad tummy ache and feels like he’s going to puke. This is stressful for any kid but it’s especially so with a kid like Emmett.

To make things even worse for the poor kid, he also seems to be hitting a fever flare because he’s getting sores in his mouth again.

I don’t know what the deal is with these tummy aches but they are consistent, especially when school is approaching. He’s not making this up and he’s clearly in distress but the cause remains a mystery.

My personal opinion is that we’re dealing with a side effect of his extreme anxiety. He struggles with expressing his feelings and trying to figure out what’s going on with him is a lesson in futility. 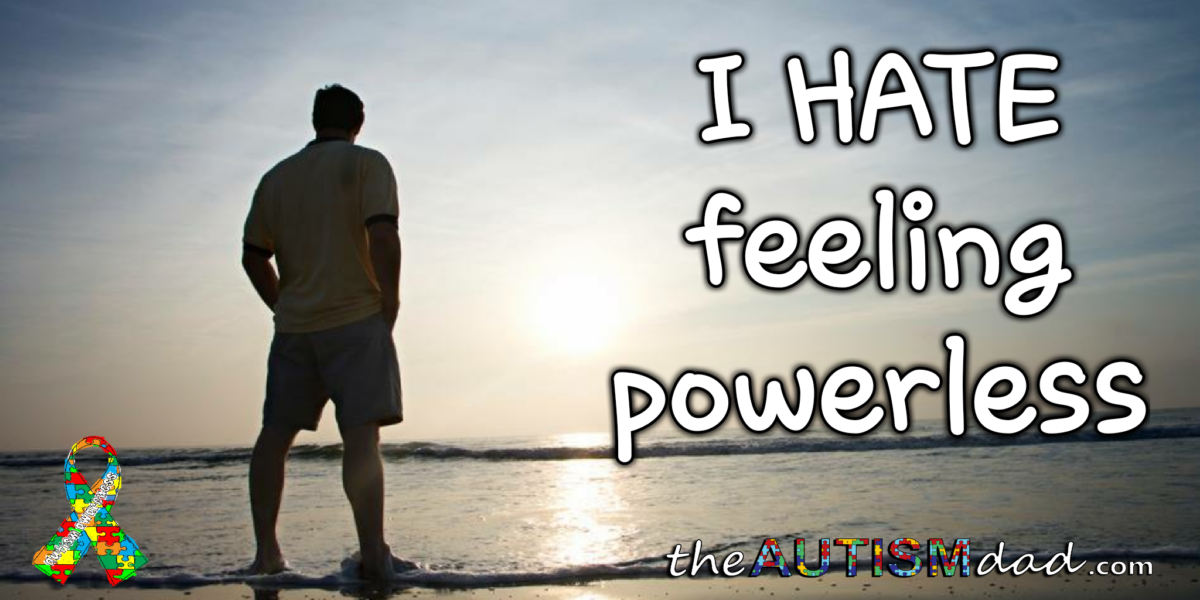 Regardless, I don’t think he’s going to make it to school in the morning. He’s absolutely miserable and we’re not going to push him too hard. We’ve had something going around the school that’s tummy related and my Mom is still struggling with the flu. He could very easily be getting sick.

At the same time, I’m also beginning to wonder if these tummy aches are tied to his fever cycles. Either way, both seem to be tied to stress.

As a parent, especially a parent with an innate need to make things better, I’m frustrated because we can’t figure out what the source of his stress is. It seems like it’s related to school somehow but aside from the insane amount of pressure he puts on himself, there is no known issue at school. We did have the pencil stabbing thing a week or so ago, but this has been an issue for much longer than that. Even if that incident is a factor, it’s not the rotten cause.

When your child has Autism, it can significantly impact their ability to communicate and that can create problems that no one would think about until you find yourself facing them.

Something is clearly stressing Emmett to the point of nausea and it does so on an almost daily basis. Maybe the stressor is simply life and he’s just unable to cope very well. Maybe it’s the pressure he puts on himself because of his need for perfection.

Either way, I feel powerless to help him and as much as we hate keeping him home from school, it’s probably the best thing for him. Missing days isn’t a good thing but it’s not impacting his grades at all. It’s not ideal but in the absence of any other options, it’s really the only thing we can do.

Something I’ve learned in my eighteen years as a special needs parent, there are going to be many things that conflict with school. It’s the very nature of special needs children that can create complications in every single aspect of life. As parents, we do our best to find a balance but our kids health and wellbeing will always come first.