Talking with a #Schizophrenic Part 1

This is just a quick, general update because I’m stretched kinda thin at the moment.

We’ll begin with the the forth of July. Rarely does a year go by where we aren’t having to call the police because some idiot is lighting off illegal fireworks next to our house.

This year was no exception. Although, we didn’t have need to call the police until almost midnight this time.

Look, we celebrate the forth of July and I love our country too. What I cannot accept is when people don’t care how their actions impact their neighbors. 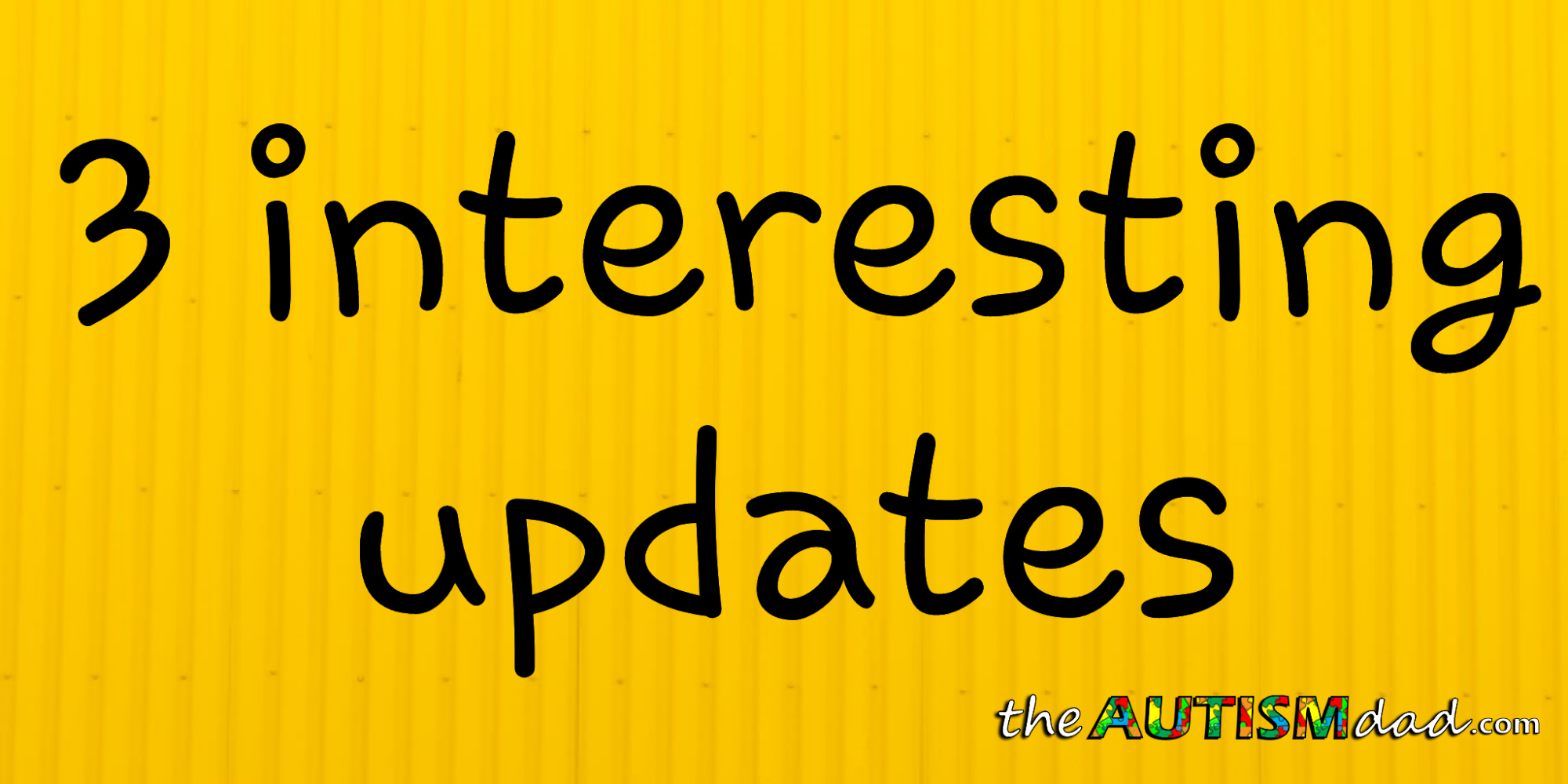 Random people were setting off fireworks on our street throughout the day. As long as what they are doing doesn’t hit our house, we usually don’t care. The boys struggle with the noise but we do our best to minimize the impact.

Unfortunately, the people setting off fireworks last night were doing so in a less than responsible manner. These were absolutely illegal in the State of Ohio. The explosions were so loud and concussive, pictures were falling off our walls, shattering glass all over the floor.

It wasn’t like it happened once either. It happened close to a dozen times.

I don’t confront people I don’t know in my neighborhood, especially at night because I could just as easily be shot as anything else. The only choice is to call the police and allow them to address the problem.

It was a rough night and now we need some new picture frames.

She lives in constant, severe and chronic pain. The exercise is good for her and she normally does okay with it but for some reason, yesterday messed her up pretty good.

I sent her back to bed because moving at all was too painful. Hopefully, she’ll feel a little better when she wakes up.

The main issue is likely her Fibromyalgia. The barometric pressure is what tends to be a trigger for her. The weather over the last few days has been unbearable for me and I don’t have any health problems. I can’t image what it’s been like for her and others suffering from Fibromyalgia.

Emmett and I set out this morning to take on our final home repair project this afternoon. We fixed the issues in the kitchen and all we had left was to fix our shower.

We had to make another run to Home Depot to get parts but it’s all fixed. New shower head. New faucet. Brand new exhaust fan and wiring.

It’s been way to long since this shower has been working. I’m so grateful that we were able to pull these repairs off.

While we were out, we got Gavin’s bloodwork done cause he needs his Clozapine refill. Thankfully that went well and rather quickly too.

Time to chill out for a bit and maybe find something to eat. I’m gonna check on Lizze in a little while and see if I can help her move around a bit.