We just can’t catch a break


Like I said, they’re both sleeping in their own beds and Lizze deserves full credit for that cause she spent a good bit of time reading to them.

Unfortunately, this is about the time Gavin began having the potty issues again. He kept going back and forth to the bathroom cause he felt like he had to go but never ended up having to.

He was quite distressed over this and was unable to fall asleep. Unfortunately, there isn’t anything we can do that we aren’t already doing.

Part of the problem is that the idea gets stuck in his head and it throws him off. He does have real problems in this area but he also gets himself all worked up and that makes things worse.

He needed us to tell him to go to bed and everything would be okay. That seemed to do the trip and he’s currently sleeping.

It’s looking like Elliott and Emmett will end up being out for the week. This shit keeps dragging on and we want them to have a full day without a fever or anything else that causes them to remain home from school before sending them back.

Like I explained earlier today, almost one third of the school is out sick and many of those kids have ended up in the hospital, as a result of this sickness going around.

That’s about it for right now. I’ll share how Lizze and I are both doing in the next entry..

UPDATE: As I’m finishing this post up, Mr. Emmett climbs into bed with us, miserable and wanting to snuggle. Sigh…. I was so close… 😁 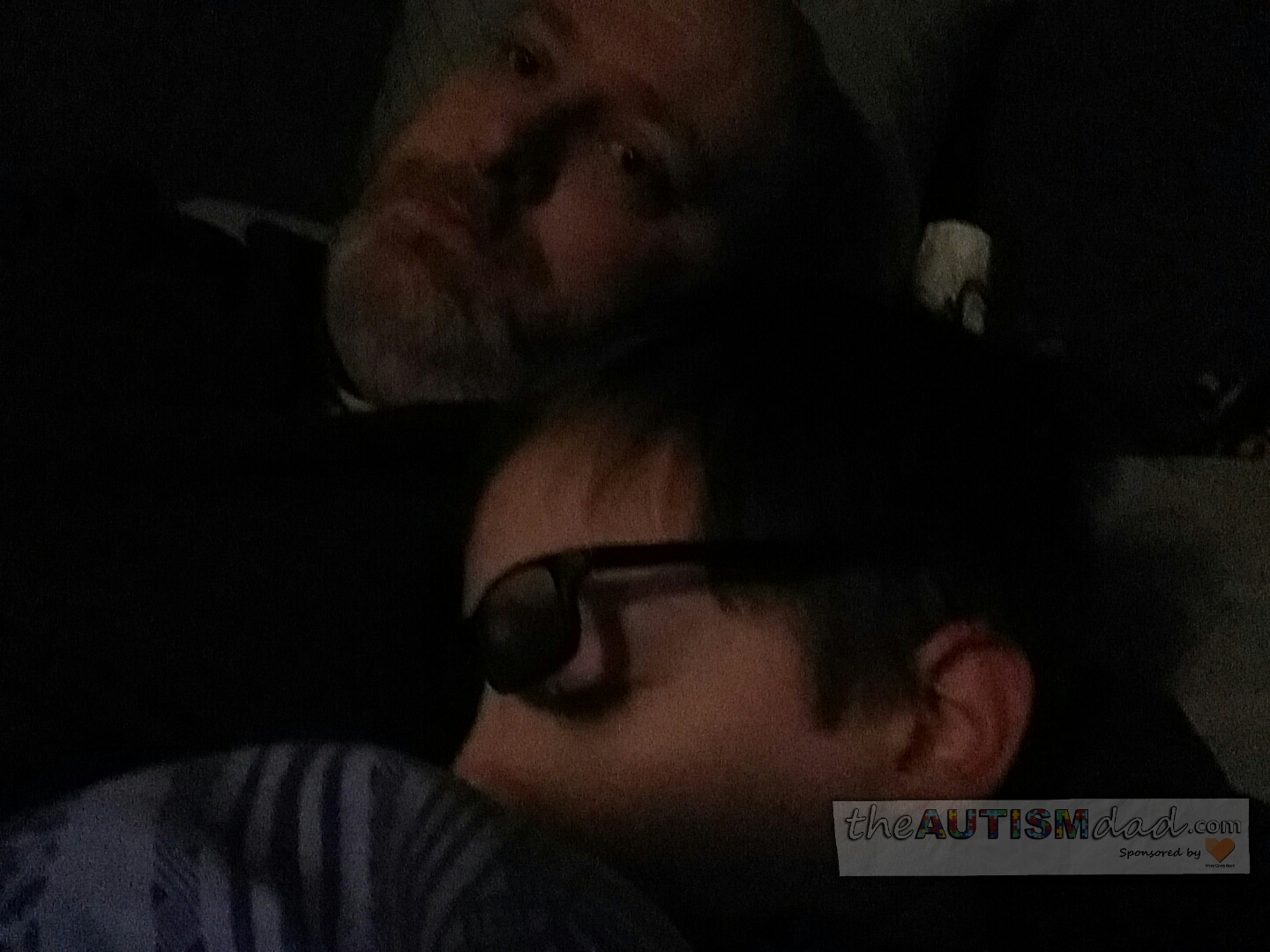