Documenting Your Family Life Can Be A Real Adventure


I always try to live my life without making any assumptions, at least big ones. No matter how hard I try, I inevitably find that I’ve made assumptions without even realizing it. I ran into one such time over the weekend.

On one of our many trips to Home Depot, while trying to fix our kitchen sink, a subject came up and resulted in a heartbreaking conversation with Emmett.

I’m not sure what we were talking about but I stopped off at a gas station because we needed gas. I asked Emmett if he wanted to learn to pump gas. Always eager to learn new things, he jumped at the opportunity. I closely monitored him but he did really well and we were soon on our way to pick up parts for our kitchen sink.

Many people with Autism will avoid trying new things because they don’t do well with change of any kind. I was telling Emmett how proud of him I was that he was willing to try something new.

He asked me if his brothers have ever pumped gas and I said no. I told him that he was the first to learn.

Emmett was bit thrown off because he was the youngest and didn’t understand why he was the first to learn. I explained that it just never came up with Elliott and that Gavin is simply unable to. That lead to many questions about why Gavin wasn’t able to.

Over the years, we’ve had talks with the boys about Gavin and why he’s different. Different isn’t necessarily a bad thing but Gavin faces many, many challenges that interfere with his everyday life and impact his level of functionality.

I’ve been assuming that we were all on the same page and that the boys knew enough to understand that things with Gavin are always going to be different. Maybe in an effort to simplify things in order to be age appropriate, we oversimplified things to a point where the point ended up not making it across to them.

Long story short, I had to explain to Emmett why Gavin isn’t able to pump gas, drive a car, live on his own or any number of other things.

I did my best to answer the onslaught of difficult questions being asked by Emmett and do so in a way that doesn’t cause him undue worry or anxiety.

I explained that while Gavin is a grownup on the outside, on the inside, he’s about six years old and will always be that way. His brain works differently and that’s okay because everyone’s different. He can’t pump gas, drive a car or live on his own because he’s just not capable of doing these things safely, if at all. It’s hard to understand because Gavin looks so grownup on the outside, but unfortunately he just never grew up on the inside. 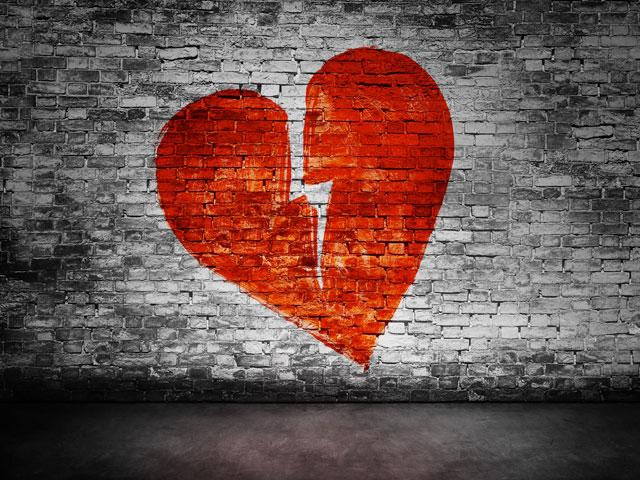 Emmett is a child so much wiser than his limited tens years on this planet would have you believe. Emotionally however, he still struggles. I’m not sure how this conversation is sitting with him because he wants to understand the mechanics of what happened to Gavin and why he never grew up in the inside. The truth is, no one knows why this happened and that’s not something he can wrap his overactive brain around. Emmett’s a problem solver and won’t stop until all the pieces fit. This ain’t something that we can solve. It simply is what it is.

In an effort to help Emmett become more okay with all this, I told him that at the end of the day, the only thing that really matters is that Gavin is happy. Trust me, Gavin’s is the happiest kid you’ll ever meet. He has no desire to drive, pump gas or live on his own and as a result, not being able to do these things doesn’t upset him at all. In truth, these things aren’t even on his radar.

He’s happy building with Legos, playing games, helping out around the house and having Mommy and Daddy take care of him.

We haven’t talked about it since but I’ll probably bring this up on Tuesday night, when we see the kids psychologist for weekly therapy. She’ll be able to help Lizze and I make sure the boys understand as much as they need to.

It’s heartbreaking to have these types of conversations with my kids. I know they can be frustrated by Gavin at times because of the way he acts and the things he can’t do. They see him as their big brother but at the same time, they know that’s not really the case. It’s confusing for them and my hope is that if they better understand what’s going on with Gavin, they will be better equipped to deal with some of these things.

In my life, there are few things that are clear cut or black and white. We have to do the best we can and hope it’s enough.

The How And Now Of Essential Oils

Yep we’ve had these conversations with our youngest as well! So important to communicate and take… https://t.co/VqGAVsxDql