This is life threatening and he needs his treatment -

It’s now Tuesday, July 3rd and it’s been three weeks since we first learned about the nationwide shortage of GAMMAGARD. Gavin recieves at home IVIG every Monday and Friday for treatment of Common Variable Immunodeficiency (CVID). His immune system is severely compromised and this medicine gives him a temporary immune system.

It’s not permanent and it burns off rather quickly. These infusions are done twice a week in order to keep his levels up and his body fighting off illness or disease.

Gavin has now missed four infusions in a row and while we’re told not to panic, I can’t help but feel this overwhelming sense of urgency to get this resolved.

We’re currently waiting on his new medication to be dispensed. Everything has been approved and the medical supply pharmacy has had the script for almost a week. I’ve left several messages but have not had calls returned. I don’t know if the meds are on backorder or if something else is causing the delay. 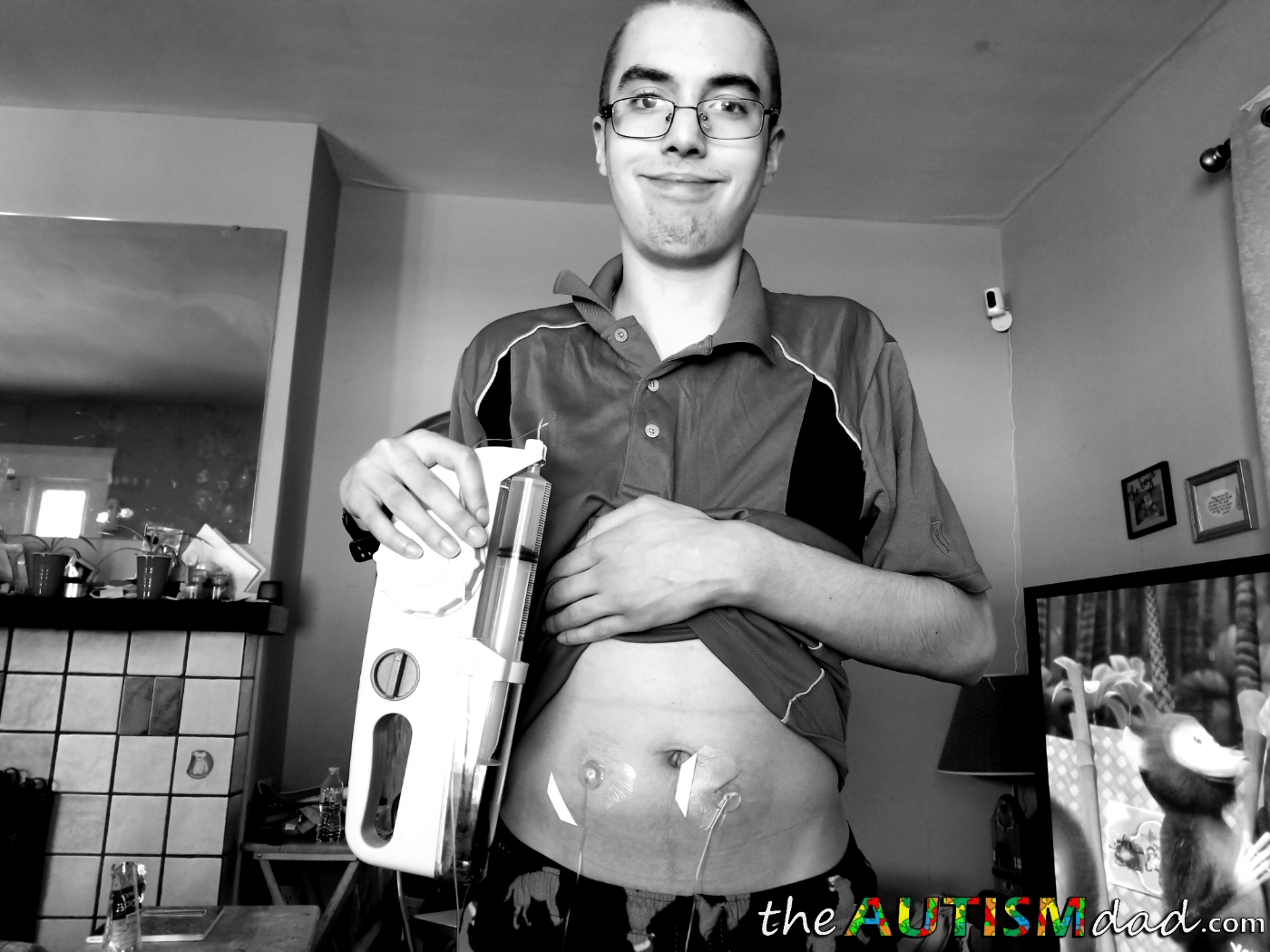 Unfortunately, this isn’t the type of pharmacy that I can just show up to and pick up his supplies. They are delivered once a month and we are currently waiting for his delivery.

I’m feeling a great deal of frustration because this is a life threatening condition and he needs his meds. CVID is what got him a wish granted last year. As long as he’s getting his infusions, he should be fine but he’s not getting his infusions and I can’t get through to the people responsible.

My hope is that they arrive in the next day or so and we can get Gavin back on track.

When your child has fragile health or a life threatening condition, rational thought isn’t always possible, especially if something comes between your child and their treatment.

At this point in time, Gavin seems to be doing okay and that’s a good thing. I’m incredibly grateful for that. At the same time, I’m not looking to roll the dice either. Gavin needs his medications and until he gets them, things are only going to get more frustrating.

I bet your family goes through lots of bleach, disinfectant cleaner, antibacterial soap, and hand sanitizer. It must be an all day job just to keep the house clean as a hospital room

Typically, we don’t have to do things like that because he’s on the medication. We do have a lot of bleach and Amazon delivers a box of handsanitizer every month.

There was just a massive shortage on ONFI for seizures too. Many parents were out of those life saving meds as well. How in the hell can there be a national shortage on medications like this? I hope it comes in in the next day or two and Gavin has no issues.

Thanks Amber. It sounds like a manufactured shortage. The manufacturer wants to push a new, more expensive medication so the make the old one unavailable. I didn’t know a out ONFI. Did that ever get resolved?

So scary! This county’s medical system is beyond broken!!!!

you are so patient. I would be going ballistic right about now.