I just want the screaming to stop :(

I could use some thoughts and prayers please

Do you know what it’s like to be trapped in a car for 3 hours with a kid having a massive meltdown?

I just want the screaming to stop :(


Nothing is going as planned this morning.. Elliott and Gavin are doing pretty well and they are ready to make the trip to the immunologist in Cleveland. Emmett on the other hand, is another story completely..

Anxiety is definitely getting the better of Emmett today. 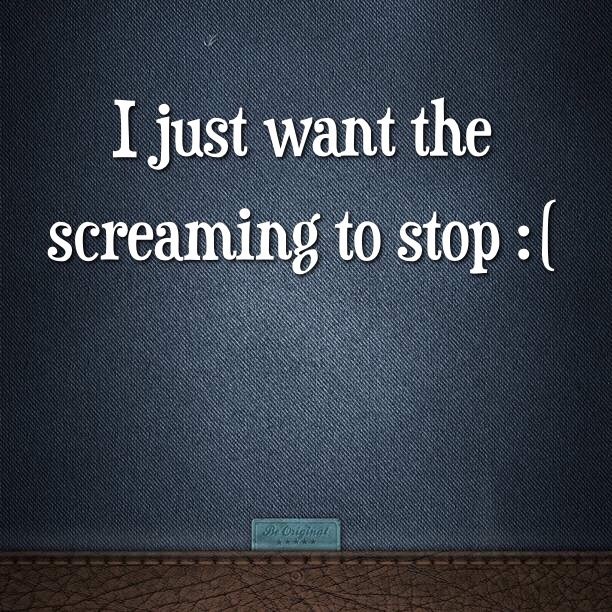 What I suspect is that his stomach ache is the result of him being anxious about going to school by himself, without his big brother Elliott.

I think he’s experiencing anxiety, which we all know can upset ones tummy.

Emmett has been hysterical this morning and frankly, I don’t know what to do. It’s been one meltdown after another and we’ve only been up for about an hour and a half.

It is possible that he’s coming into another fever cycle because I’ve been noticing a change in behavior over the last 48 hours and that’s usually a good sign of a pending fever flare.

Regardless of the cause, I’m still left with the problem of what to do.

At this point, it looks like I’m just going to have to take him with us. If this is a flare up, the doctor we’re going to is the doctor that treats this for him.

Perhaps this has worked out for the best?

I just want the screaming to stop….. The constant screaming can really break you down.