Vivint Gives Back and The Autism Dad: Working together to help protect special needs families

I’ve been stuck in #Autism and #ADHD hell today


Today will be a challenging day for me because I’m taking Emmett to the dentist and he may end up getting two metal caps.  He received a metal cap a couple years ago because he broke a tooth, opening his water bottle with his teeth.

I suspect this may be the case once again.

I don’t know if it was a water bottle but he’s always doing things with his teeth that make me cringe, including grind them in his sleep.  It’s the most horrific sound I’ve ever heard and I’ve heard someone snap their femer.

Anyway, in case you don’t know, I’m personally terrified of the dentist and I’m talking on the level of a phobia. 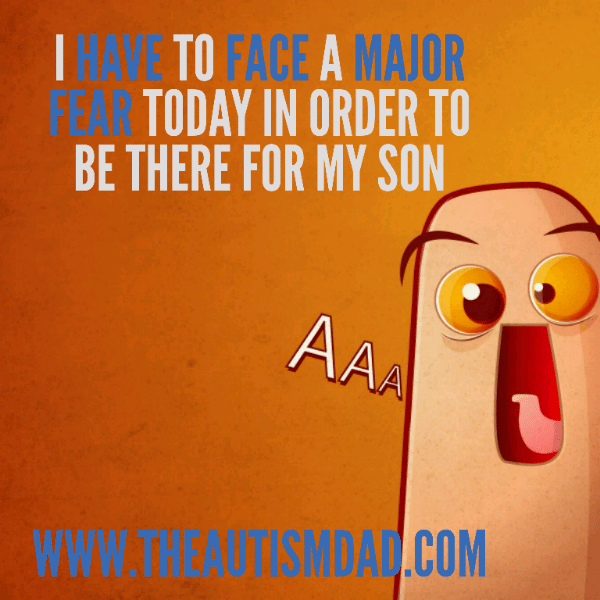 I had a tooth ripped out and reimplanted when I was a kid, as well as oral surgery as a result of the injury and it traumatized me to such an extent that I still have nightmares a few times a week surrounding that ordeal.

This morning, I need to be a big’ol Papa Bear and suck it up, so I can get Emmett though this.  Emmett, to my horror, is actually hoping for metal caps because then they will match the other one.  He’s totally not scared but at the same time, a little too excited..  😁

His appointment is first thing in the morning and it’s about a 30 minute drive, through rush hour traffic.

My hope is that it won’t take too long and he will be able to return to school in time for the big school party that he’s really wanting to go to….. We’ll have to see how’s he’s doing.

Being a single parent and trying to navigate this new journey, I’ve let this slip through the cracks, namely the dentist.  Today I begin to right that wrong and get my family back on track….