We had to make a change to tonight's visitation -

Which Presidential Candidate Would Be Best For The #Autism Community

A General Update: The Good, Bad and Ugly

We had to make a change to tonight’s visitation

We had to make some changes to the boys Wednesday night dinner with their Mom.  I spoke with her last night and she wasn’t feeling well.  We decided that if she wasn’t feeling better by midday today, we would do one of two things.

Noone wants to expose the kids to anything, so we were either going to just cancel or the boys would go to dinner with their grandparents instead.

Unfortunately, Elliott came home from school early with a fever but was feeling better and hadn’t run a fever since returning home, so I’m not sure what’s going on.

The boys ended up going to dinner with their grandparents and did so earlier today than normal because that meant they would be home earlier and have time to transition before going to bed.  It seems to have worked out a little bit better, as the boys are actually sleeping.

I’m hoping everyone gets a good night’s sleep, including me. 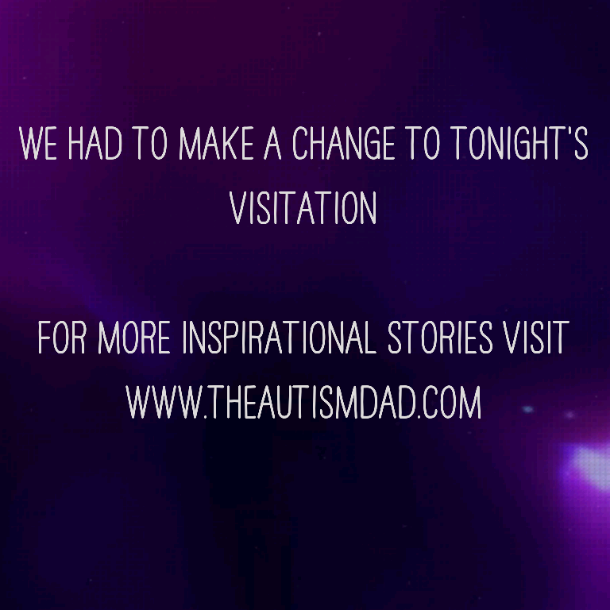