Gavin and I have a really long day ahead of us -

MUST SEE: My youngest son with Autism never ceases to amaze me

Gavin and I have a really long day ahead of us

Shortly after dropping the boys off at school, Gavin and I will be venturing out into the world of immunology.

We have an appointment in Cleveland, with his immunologist.  The appointment is to discuss the concerns over how his body is healing both at and around the IVIG infusion sites on his stomach.

We’re also going to see how fast his body is burning through the donor antibodies.

Gavin’s a little nervous but He also knows that he will get lunch while we’re out and that makes it a great deal easier for him, as it gives him something to look forward to.

Hopefully, by the time you read this, I’m feeling better and the boys are already at school.  I really want to have Gavin’s stomach looked at because I’m concerned this might be a problem and Gavin’s really worried, so giving him peace of mind would be great.

We’ll have to see what the powers that be have in store for us in the morning. 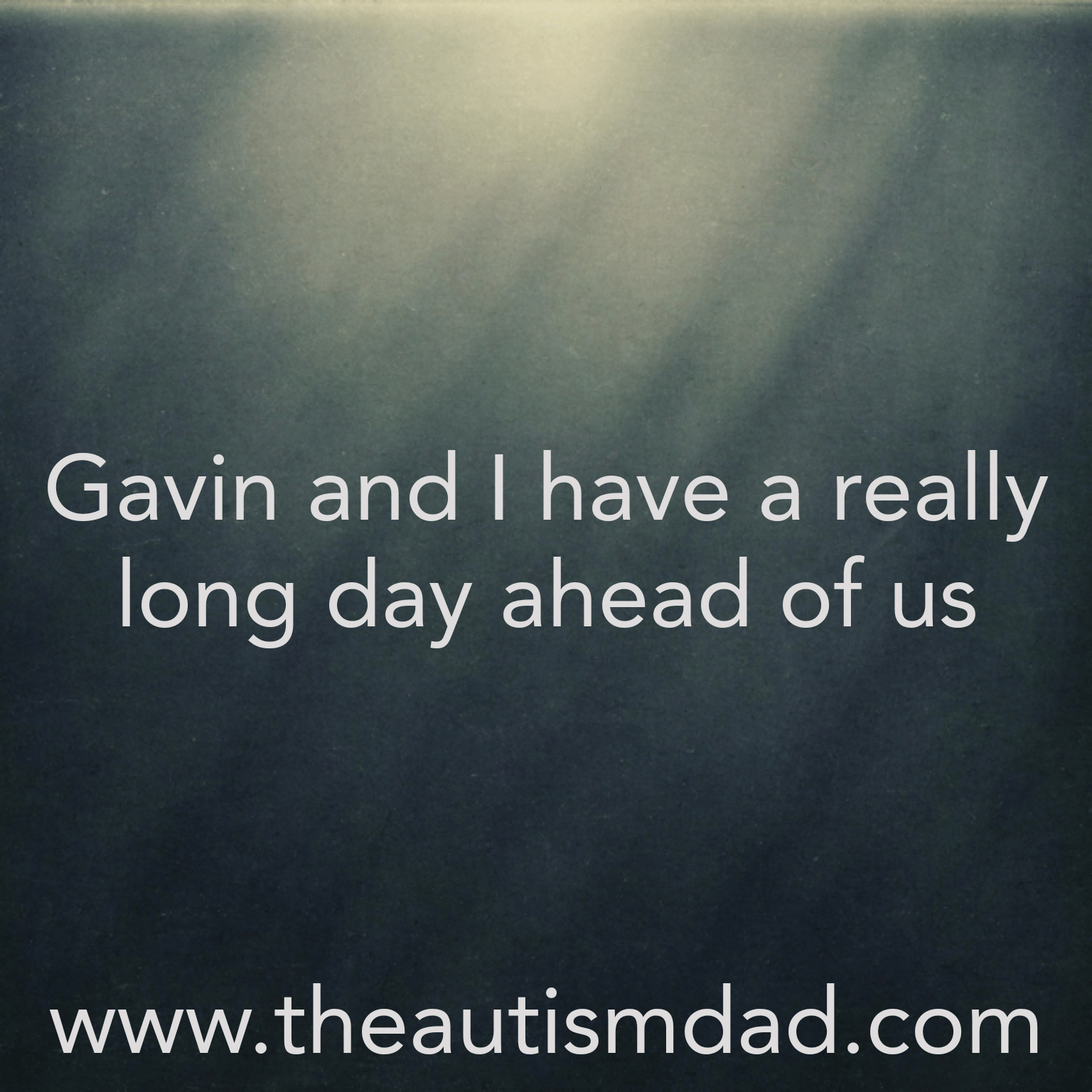