My motto for today is Carpe Temporis Punctum -

I think we might be off to a good start

My motto for today is Carpe Temporis Punctum


Lizze has been having a rough couple of days. Those of you familiar with Fibromyalgia will understand how changes in the barometric pressure can cause a significant increase in pain, or what’s known as a Fibro Flare.

Anyway, our weather has been pretty wonky lately and Lizze is paying a price.

It’s a pretty nice day and I’m thinking of taking the boys out Pokémon hunting at the park. I know of that involves their tablets but it gets them outside and motivated to move around. More importantly though, they have fun and that’s my goal.

At this point, I’m unsure if Lizze is going to joining us. I know she wants to but doing may prove too much in her current condition.

I’m probably looking to go sooner rather than later because it’s supposed to rain again.

As a parent with rather limited means, I want to carpe temporis punctum or seize the moment and get the boys outside to make some memories.. ☺ 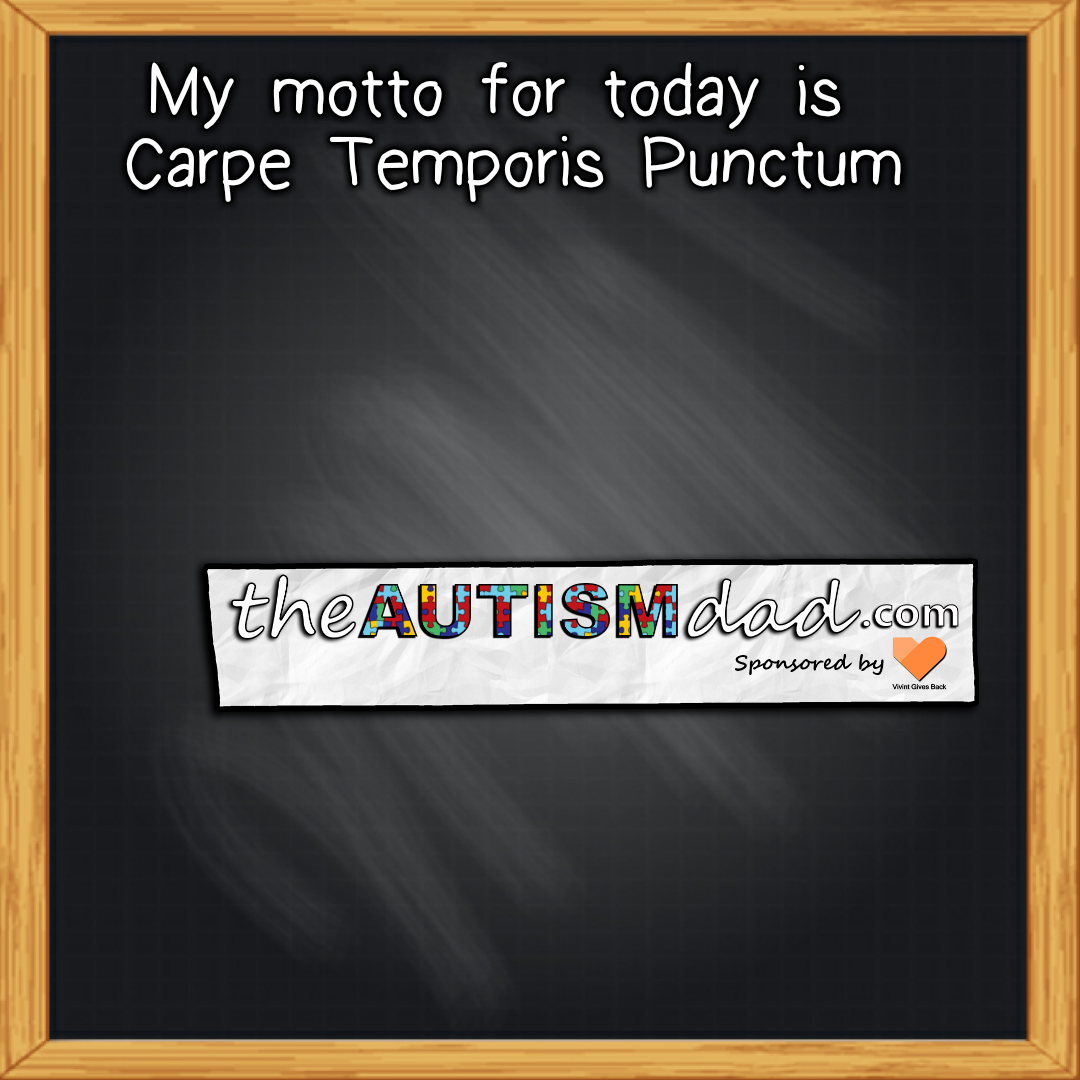