I've noticed something interesting about my kids with #Autism  -

We doing pretty okay this morning

Our plans for today

I’ve noticed something interesting about my kids with #Autism


My kids can say some crazy shit sometimes. That’s got nothing to do with Autism, it’s just their cheeky personalities. ☺

That being said, I have noticed something that seems to be a common phrase between my kids, in one particular situation and I don’t think they’re doing it on purpose.

Whenever they are encouraged to try something new, maybe a new food, a different TV show, rather than just saying no, they say something else. 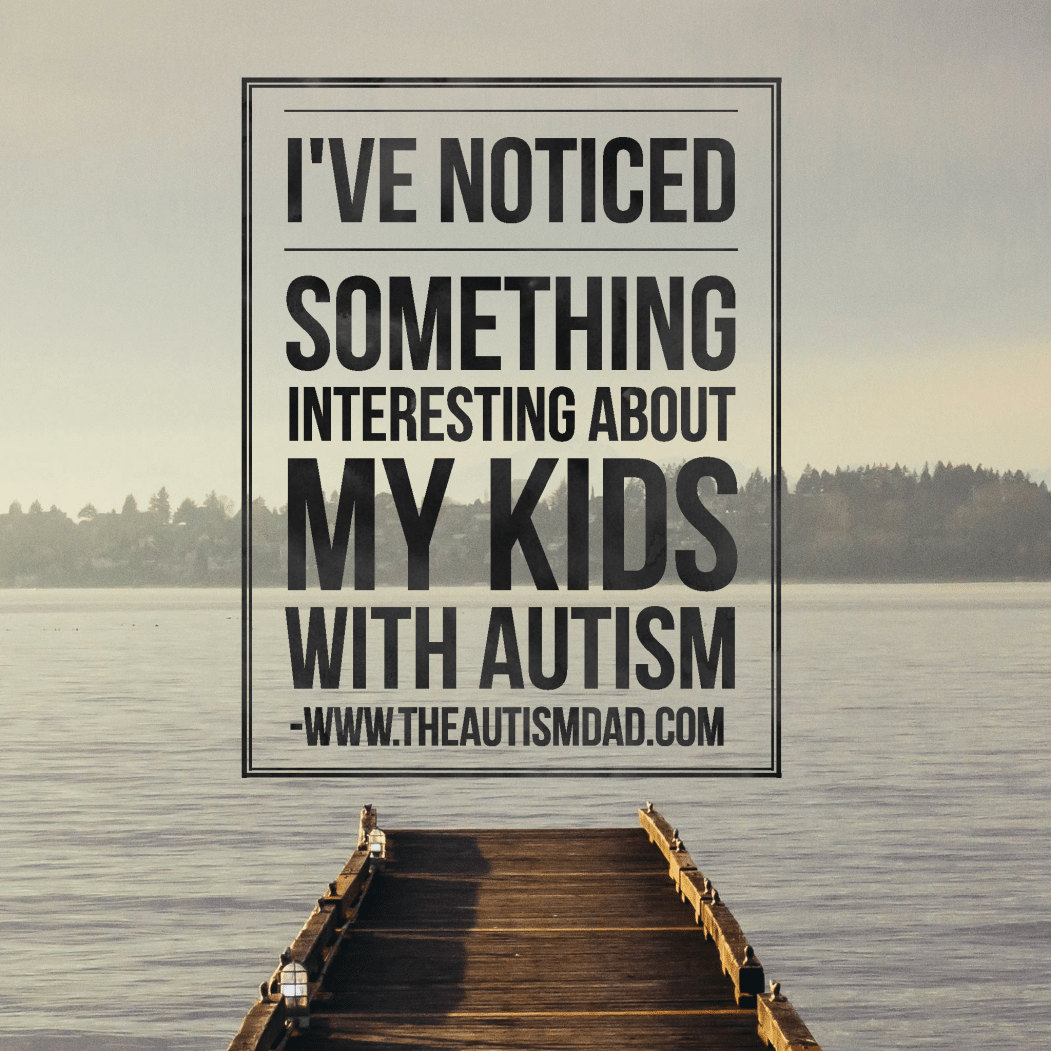