Why this is a blessing and a curse -

The meltdowns are killing me today

Why this is a blessing and a curse


I know it may seem silly to some because what happened this morning at Gavin’s doctors appointment, didn’t really change anything, but I’m struggling anyway.

Would it make the Universe implode if just for once, we could get really good news at one of Gavin’s doctors appointments? Would the cosmic balance be thrown out of whack if Gavin was able to catch a break? Would life as we know it cease to be if Gavin were able to recover from even one of his many physical or emotional health problems?

I realize I’m biased but my God, how much should one kid have to endure in a lifetime?

I’m trying to be positive about this, so here’s my thought.

Maybe one of the major challenges he faces has an upside to it. As a result of his complete lack of self-awareness, he doesn’t recognize that anything is wrong. That also means he’s an incredibly unreliable source of information about himself. At the same time, he doesn’t live in fear. While his decisions in life are not the best because of his limited capacity, at least they aren’t driven by fear. 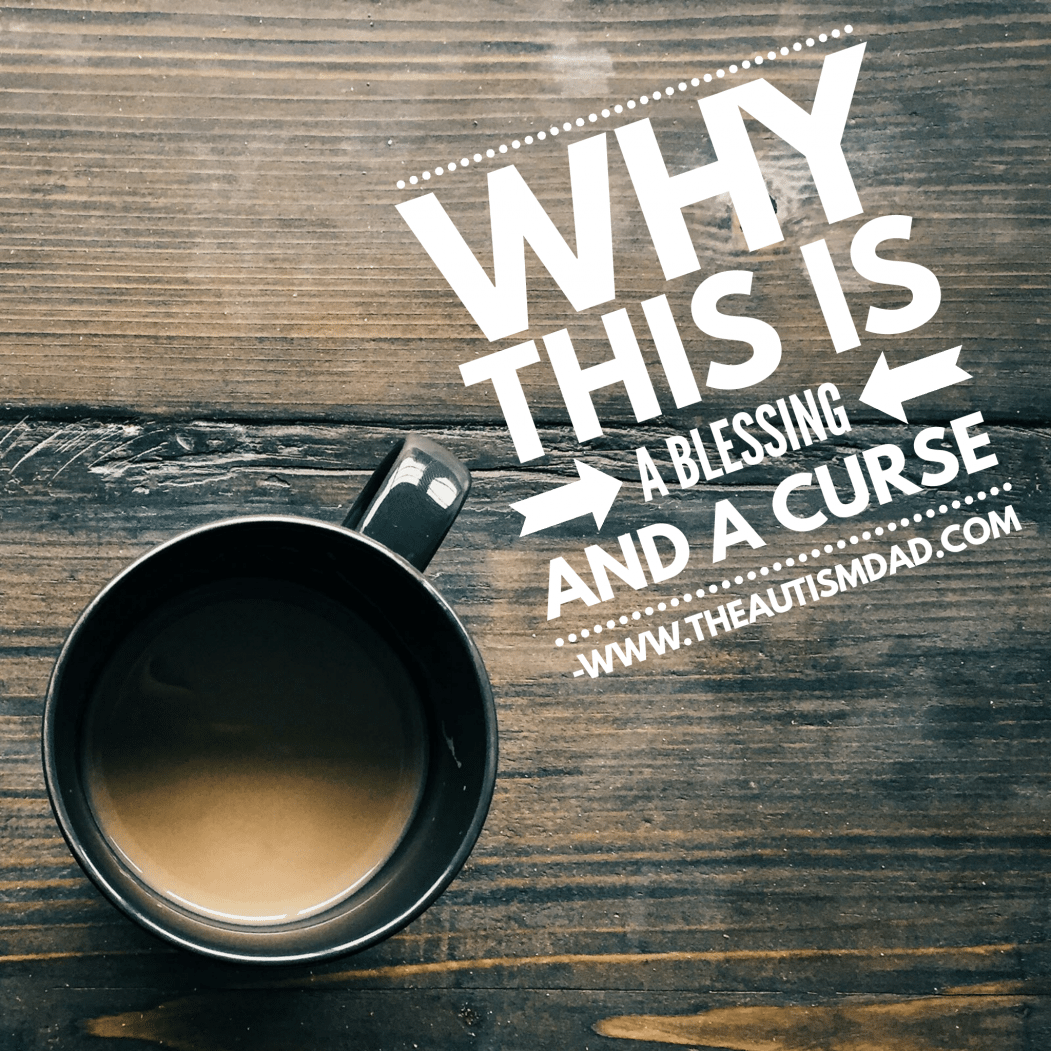 I’ve mentioned this as an upside before.
We walked out of Dr. Reynolds appointment today, having discussed everything very openly in front of him, and all he can tell me about today was that he built an awesome Lego ship in Dr. Reynolds office. It’s true he built the Lego ship and Dr. Reynolds even put it on his desk to display, for all to see. That was really cool of him. ☺

I guess it’s the very definition of a blessing and a curse.

I get what you mean though. Gavin isn’t himself suffering over this diagnosis. That is one good thing to hold onto.

In this case, blissful ignorance is a blessing.. ☺

I get what you mean though. Gavin isn’t himself suffering over this diagnosis. That is one good thing to hold onto.

In this case, blissful ignorance is a blessing.. ☺