We had an emergency today  -

Take advantage of the breaks

We had an emergency today


It’s been a long day, but we were lucky enough to get a nice little break from parenthood, while the boys were with their Grandparents.

After Lizze and I took a long nap, we went to the park and walked the track.

We made it about three quarters of the way, when Lizze began to not feel well. It was pretty hot outside, as it was nearing 90°F.

She was a trooper, but nearly collapsed twice. I ended up sitting her down in the shade, quickly making it back to the car, and picked her up. I got her home, and her face was beat red because she was so overheated.

Her body temperature was that of a high fever. It took about an hour to both actively, and passively cool her off. This is one of those times where my paramedic training still comes in handy.

It’s been a long time since I’ve managed someone with heat exhaustion, but that’s what I did today.

Thankfully, she’s better now, but it was rough for awhile.

I had just gotten her into the house, and beginning to cool off when the kids walked in the door. That was a little stressful, because Lizze was still in bad shape, and I didn’t want the boys to worry.

Eventually things calmed down, and Lizze began to feel better. Aside from a few Emmett meltdowns, it was a relatively quiet evening.

It was a long day, but I’m so thankful that Lizze is okay, and sleeping peacefully next to me. ☺ 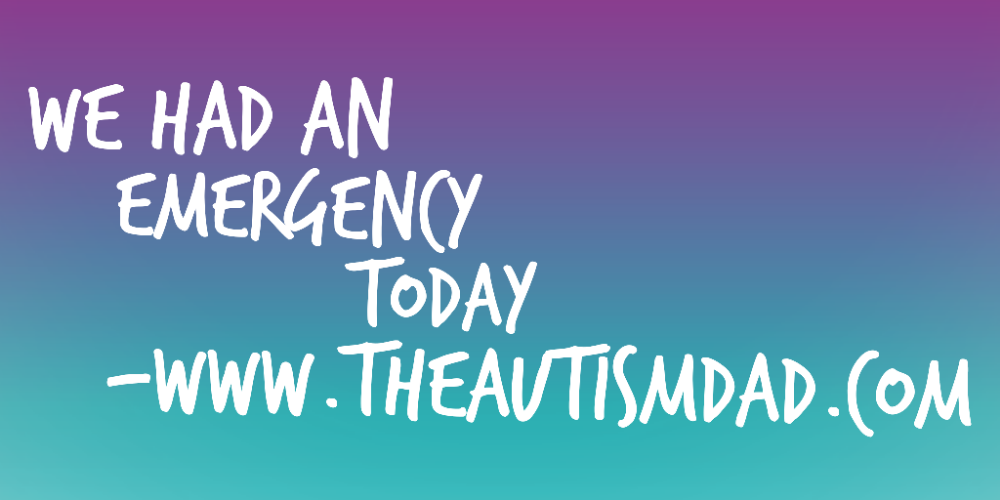 Sorry we didn’t let you know we were on our way…both of us left our phones at home! Hope Lizze is remembering to keep hydrated….especially in the heat.

Sorry we didn’t let you know we were on our way…both of us left our phones at home! Hope Lizze is remembering to keep hydrated….especially in the heat.