Hopefully this is a step in the right direction -

I don’t know what to do anymore

Hopefully this is a step in the right direction


Emmett didn’t make it to school today again, because he’s not feeling well. I’ve been running around this morning but I’ve got a minute to publish an update before I go walking.

Elliott got to school on time and without issue. Gavin’s bloodwork was drawn and we are waiting for his numbers to come back. I’m unsure of where we stand in regards to his numbers right now, so I’m a bit nervous for those results.

Gavin’s becoming increasingly frustrating to work with on his IVIG infusions because he wants things done a certain way but unfortunately, it doesn’t work like that. There’s some flexibility within the IVIG infusion process but there are fundamental parts that include zero amounts of wiggles room. 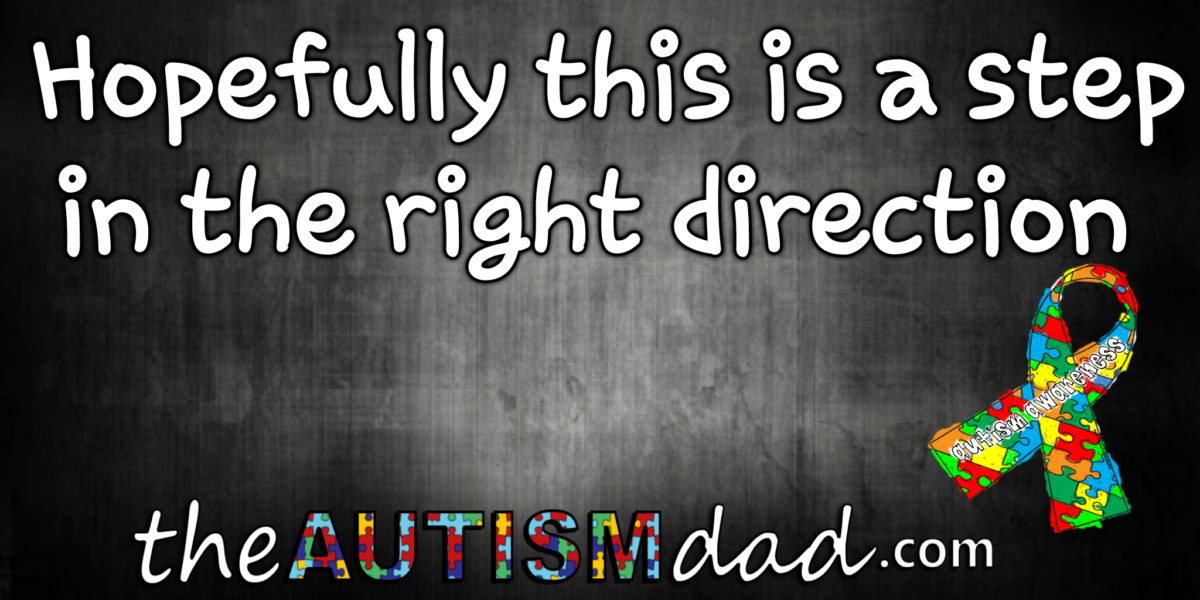 That being said, once his infusion was started, it went pretty quick and without a problem. He wanted me to place the needles today and I was happy to help, especially if it meant less pain for him.

I spoke to Emmett’s pediatricians office and his doctor is out until tomorrow.

They’re going to get a message to her and make sure they know how soon she wants to see him, before scheduling him. All I know for sure is that it will be sometime tomorrow morning and that conflicts with my doctor’s appointment. I had to cancel mine and will reschedule it as soon as I know what going on with Emmett.

We’re very lucky to have a school and team of doctors who understand how complicated things are for us. Their willingness to work with us is an absolute blessing…