Why my day was so stressful

If I had known 6 years ago

Why my day was so stressful


It’s been a stressful day for about a million reasons. About half of those reasons were Autism related and the rest were the result of a few other things. I’m still not feeling a hundred percent but I’m probably upwards of sixty or seventy percent lately and that’s progress. I’m really grateful for that. We’re also coming up on the one week anniversary of Maggie’s passing and that’s still a pretty fresh wound. It was a rough day.

We’re on Buckeye insurance, which is a managed care provider for Medicaid in Ohio.

This had me terrified and confused. I was confused because Lizze is on disability and therefore can’t be dropped. I was also confused because the reason for the drop was that they hadn’t received our financial update for the year. I was further confused because sitting right next to where I had opened this letter, was the receipt that proved we had turned in all requested information, prior to the deadline.

I called immediately to inquire about the letter and after about forty-five minutes on hold, I was finally connected to someone.

We narrowed the issue down to a small error in my taxes. I had reported the correct income amount but placed it in the wrong category. It didn’t change what I owed or received back, and it probably wouldn’t matter under most conditions. The problem came into play because when I put the income on the wrong line, a schedule c wasn’t generated. 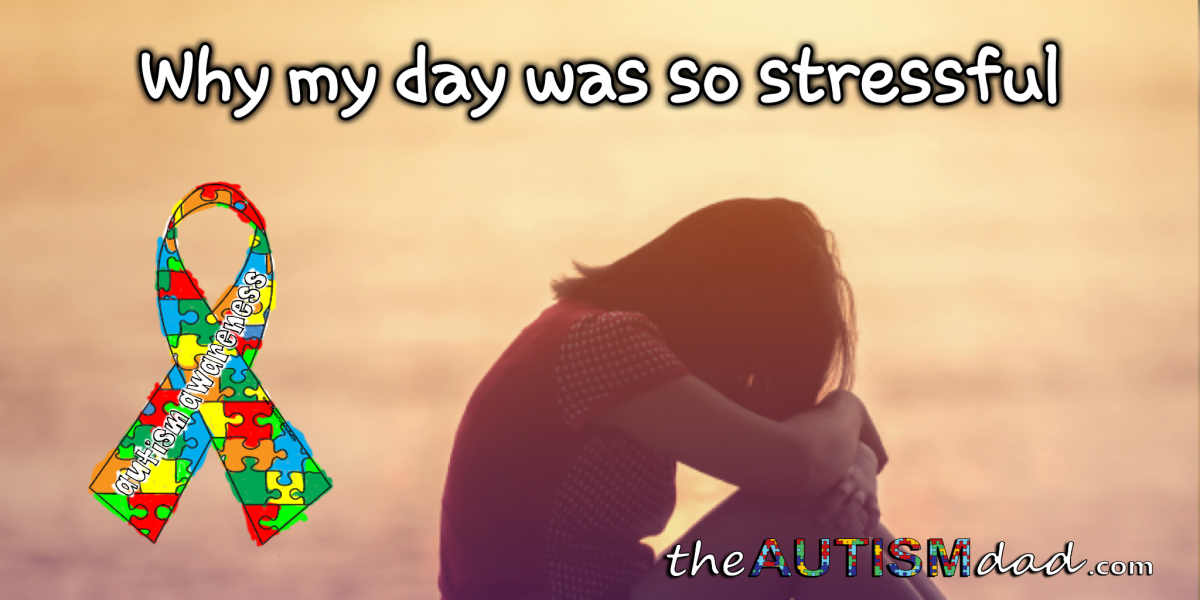 I’m self-employed and there should be a schedule c. That’s what had been missing and I never noticed the mistake. I corrected the issue in both last year’s and this year’s taxes. I amended my taxes to correct the error and forwarded the corrected paperwork to the nice people managing our case. It’ll take a week or so but everything should be fine. As for Lizze being dropped, they can’t explain why that happened but corrected the issue.

That took a large chunk of my day but it was worth it to make sure this was figured out.

Between phone calls for insurance, I was dealing with Gavin’s little glitch with Social Security. That glitch being his last name being incorrect in their records.

I had to go eariler this week as petition the Probate Court Judge to give me a copy of the final adoption decree. I was able to procure that and get Gavin to make his mark on the medical release forms. He can’t sign his name but he can print it and that’s good enough.

This had to be done for obvious reason but also because as they are requesting updated medical records from his doctors, they are seeking records for a Gavin Weaver and not Gavin Gorski. Everyone has been reporting back that they have no patient by that name. It’s made things more complicated but it’s all resolved or will soon be resolved anyway.

The most frustrating part of the day occurred when we called the pharmacy to report that Gavin’s bloodwork had been done and remind them we needed to get his refill processed. The pharmacy called us back a bit later to report that Gavin’s labs have been misplaced. I just wanted to scream at this point because I still feel sick to my stomach and now I may have to make Gavin have his labs drawn for a second time in the same day.

After several phone calls and what seemed like forever, the lab was able to locate his blood samples. While we haven’t received his refill yet, we should see it sometime today.

After all of this and a few other things I’m too tired to get into at the moment, I feel even worse than when I woke up that morning, feeling like crap. Now all I want to do is go to sleep and gets some decent shut eye.

Life is exhausting and it’s seems like the world was out to get me yesterday.

We did end up surviving everything and sometimes, all one can ask for.

Whoa. What a pain! Don’t you have to file an amended tax return with the IRS?

Yup.. I did and sent copies to the powers that be..