Major Update: The State of my Depression

I’m back and here’s the deal

I slept through the night

Major Update: The State of my Depression


It’s been awhile since I opened up about my Depression and how I’m doing since discontinuing Paxil.

It’s been six months since I began the process of weaning off of Paxil. I never imagined it would as bad as it has been. No one ever warned me that Paxil.has such serious withdrawal symptoms for some people. You can read my awful journey in regards to coming off Paxil here.

The last few months have been truly awful. I’ve been sick all the time. It felt like I always had the stomach flu because the nausea was almost unending. I couldn’t eat, sleep or fully function.

I’m a bit hesitant to say this out loud but it’s been about a week or so since I’ve felt sick after eating. The nausea is mostly gone and I don’t feel like I’m sick all the time. I feel a bit hesitant because this came up a few weeks back and I was good for a couple days before getting hit with everything once again.

There’s a reasonably good chance that I’m finally over the hump. That’s a welcomed change, trust me on that one.

As for my Depression, I’m holding my own.

I still have Wellbutrin on board and I’ll probably wait a bit before discontinuing that. The dust needs to settle before I make any more changes.

There are a few things that I’ve noticed since the Paxil has been out of my system. The biggest is easily how emotional I am anymore. I felt things before but not with this level of intensity. To be completely honest with you sometimes it’s overwhelming. 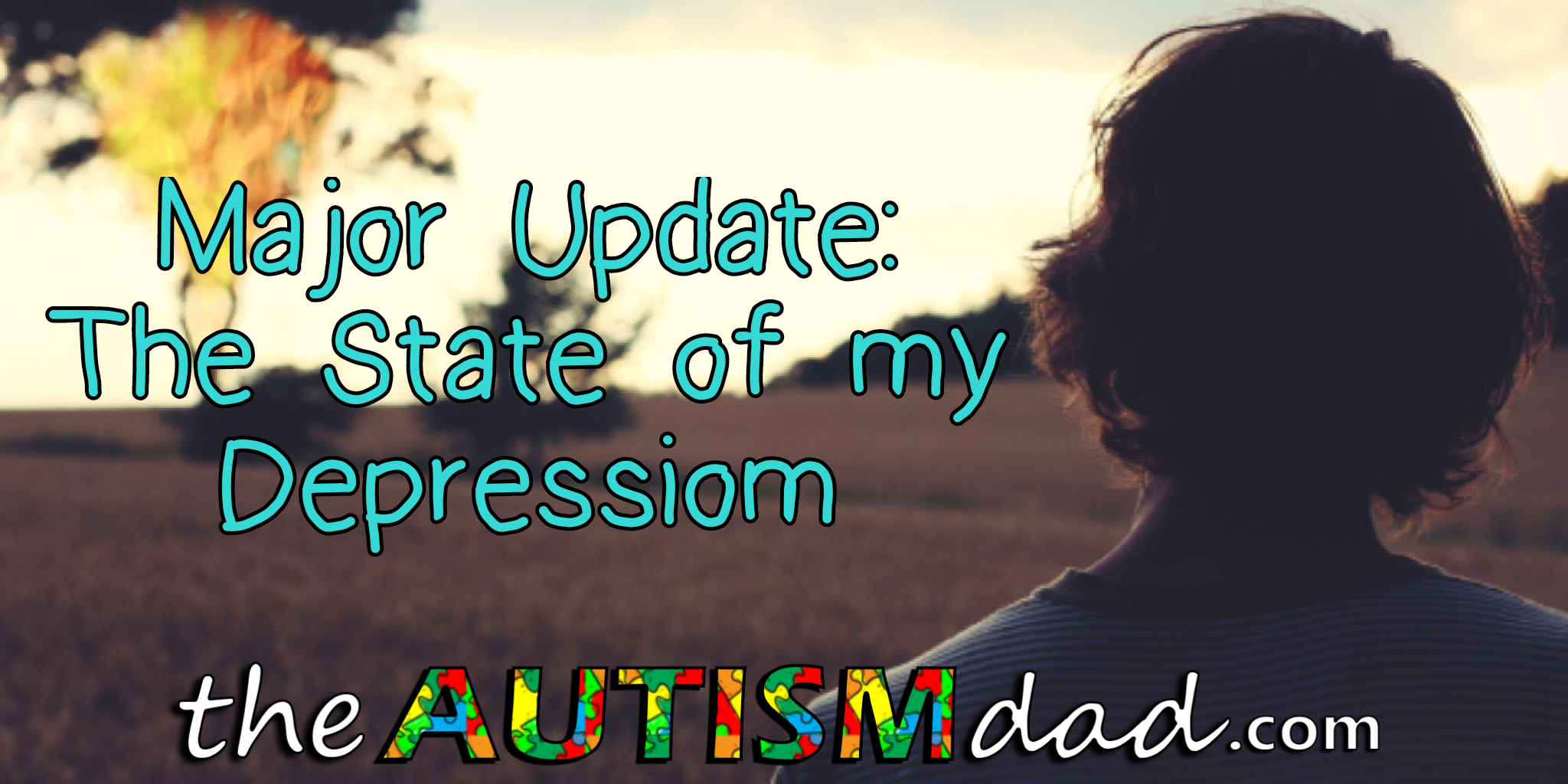 Something else I’ve noticed is weight-loss. I’ve lost over fifteen pounds since discontinuing the Paxil. That’s a hugely positive thing. ☺

One of the downsides I’ve noticed is that I can become irritated much easier than I used to be. It’s not all the time or even that often but I have found myself with a shorter fuse at times and that’s not a good thing, especially for those around me. There are time where I can go from zero to asshole pretty quick.

I’m walking at least a few days a week, trying to exercise as often as possible and using my Fisher Wallace Stimulator. Doing these things have really helped me to maintain the upper hand in regards to my war on Depression.

As weird as it sounds, I feel like I’m experiencing things for the first time in a long time, even though that’s not true.

I’m seeing things more clearly, feeling emotions more profoundly and for the most part, keeping my head above water.