Dear #Autism Parents, I know how it feels


Let’s cut to the chase and get the good news out of the way. I’m really hoping to get back on track, as we make our way through the weekend. I have a great deal on my mind but I feel that things will be getting better. Hope is so fragile but even so, it’s incredibly hard to completely snuff out. Just when you feel like all hope is lost, it can find its way back into your life. That’s not a bad thing. ☺

There was a door that closed on me today and it sucks. At the same time, as a result of that door closing, another one opened and it feels sorta like a last minute reprieve.

What happened doesn’t really matter and maybe someday I’ll share but for now, I feel very blessed because something positive has come from something negative.

The bad news is complicated.

I spoke with Gavin’s immunologist yesterday because we still haven’t gotten any update as to when we can expect his new IVIG infusion medications. He’s officially missed three infusions in a row and Monday will make four. This has never happened and it has us very, very worried. 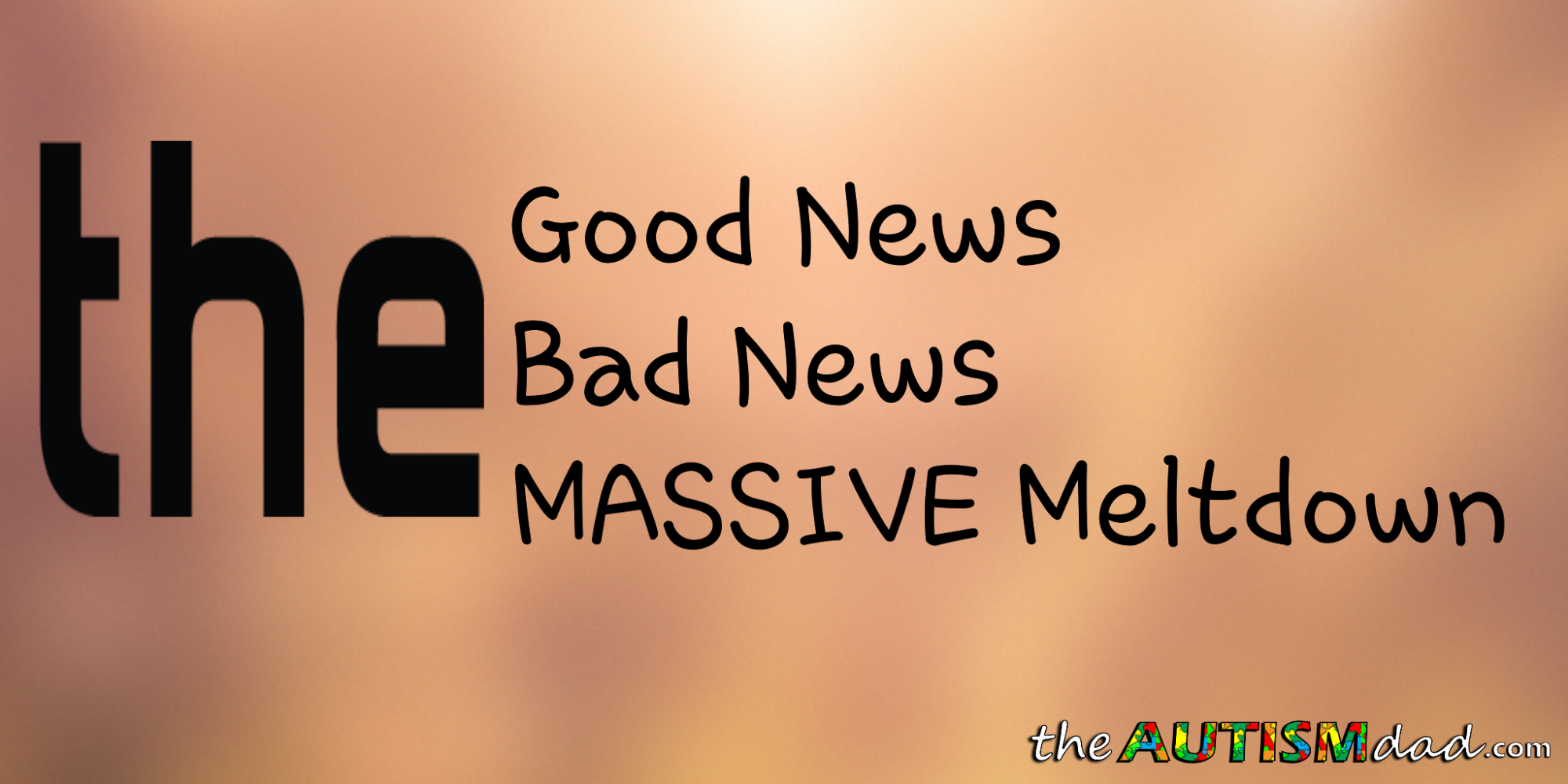 We love his doctor but I always feel stupid calling because they’re so casual and matter of fact about things. I end up feeling like I’m overreacting.

I found out that everything has been approved and the scripts are at the pharmacy. She said not to worry, that the pharmacy will be on top of this right away. She knows way more about these things than I do but it’s not her kid. It’s so much harder when you are emotionally invested.

I’ll give you an example of what I mean.

When I was a paramedic, I was the medic in charge on some really, really bad calls. The worst were kid calls. I’ve managed things like unresponsive newborns, a teenager who tried running across a busy interstate and a child hit by a drunk driver while she was playing in her own front yard. These things were all horrific and some haunt me to this day. These are among the reasons I’m dealing with PTSD.

In the moment however, I never hesitated because I knew what was at stake and I was good at my job. There was also no emotional attachment and so it was easier to deal with.

Take me out of those emergency traumas and place me into a situation where something is wrong with one of my kids. I’m still the same person that could do CPR on a baby without thinking about it or pull a child out of a mangled car wreck, but when it comes to my kids, I get blinded by emotion. Don’t get me wrong, those calls impacted me to my core and changed me forever. I still get flashbacks and I can’t talk about some of them without breaking down.

My point is, when you aren’t emotionally invested, emergencies are much easier to manage. Plug in the emotion by sticking one of my kids into the same situation I’ve handled a million times, and I suddenly don’t know what to do.

It’s easy for the doctor to say don’t worry when it’s not their kid. It’s another thing altogether when it’s your kid with a severely compromised immune system and he’s missed two weeks worth of the medication he needs to replace said broken immune system.

I’ve got a call into the pharmacy but they have not called back and not delivered the meds. Lizze and I are worried and frankly, we have a right to be.

Finally, something happened this afternoon, and it lead to Gavin having an absolutely massive meltdown. It was simply a disagreement between brothers but his reaction was so extreme, Lizze called me while I was grocery shopping, and asked me to get home ASAP. We haven’t seen anything like this from Gavin is a very long time but this more than made up for it.

I hope this isn’t a sign of things to come.

It’s definitely true that these things are harder to objectively process when it’s your own child. But to be fair, you present yourself on this blog as a worrier, particularly when things are out of your control (which, like for most of us, is a lot more things than are in our control lol). So why is the doctor so casual about things? Is it not as much a cause for concern yet that Gavin has missed a few infusions as you are letting yourself worry about?

I’m not in any way trying to minimize the circumstances, but what decent doctor, would tell you not to worry in a situation where there was dire cause for concern?

Or are you just saying that the doctor is telling you not to worry about getting the meds because it all seems to be worked out now, but you’re going to worry until you actually have those meds in your hands? That’s more understandable.

But that still leads back to my first question: is the doctor minimizing the impact of missing a few infusions?

Hope everything works out (soon!) and this becomes a moot point anyway.

I think it’s more that we can’t do anything about it. Without bloodwork, there’s no way to know where he stands as far as his immune system goes. There’s a reason why it’s supposed to be done twice a week. He’s now gone without for two weeks. We don’t know how his body reacts. I know you’re not trying to minimize anything but unless your child has a severely compromised immune system, meaning they could catch anything, at anytime and not be able to figut it off, it’s difficult to understand. You also have to keep in mind that when it comes to Gavin, he has a long history of “anything that can happen, will happen”. The odds of one person having everything that Gavin does is statistically, almost impossible, so we’re told. It’s not as simple as he’s missed a few infusions. There’s a lifetime of experience of really bad things happening to him that shouldn’t happen, and yet they do. Most of these things have come out of nowhere and completely caught us off guard. When it comes to missing his infusions, it feels like we’re tempting fate. Does that make sense?