4 Ferrets and 50 Feet of Corrugated Pipe


I’ve spent the morning on the phone, trying to get ahold of the pharmacy responsible for delivering Gavin’s IVIG infusion supplies.

I’m not content waiting to find out when his medication will arrive. This is too important to let happen on its own time frame.

After a few attempts, I finally got to speak with a person at the pharmacy a little bit ago.

As usual, they were very nice and seemed to be equally frustrated that we don’t have Gavin’s medications yet. This person went over what was going on and it’s safe to say that anything that could possibly go wrong, has and continues to go wrong. 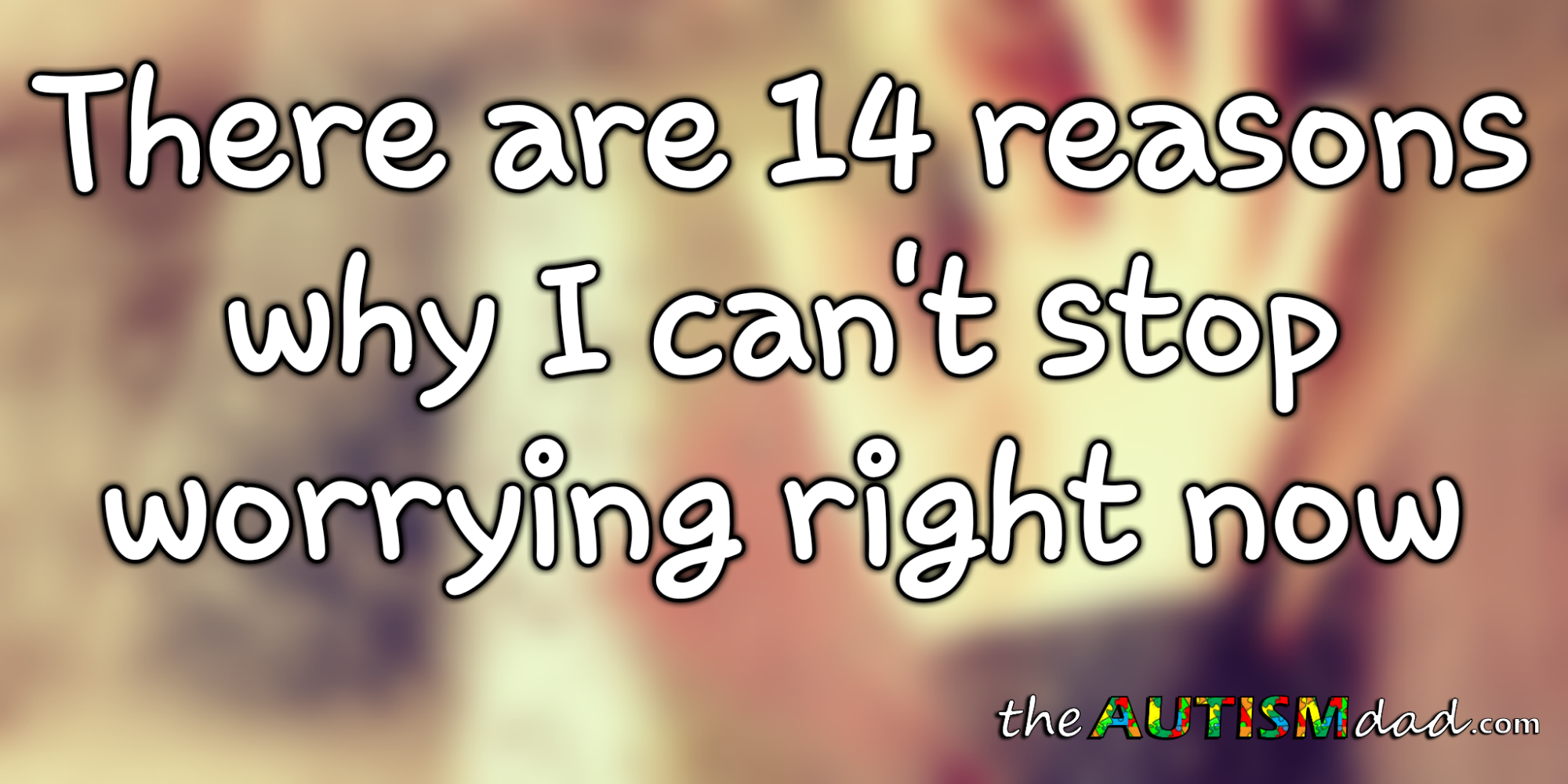 We have nothing to do but play my least favorite game of hurry up and wait. I hate that game but there is absolutely nothing else we can do right now.

This has proven to be a giant cluster fuck. I can’t think of another way to describe it.

Gavin’s still feeling okay and that’s a blessing. He’s blissfully unaware of the concern. He basically knows that he hasn’t had to stick needles in his belly for almost two and a half weeks now. In other words, this is like a break for him.

For me though, it’s a nightmare that I can’t stop worrying about, regardless of whether I need to worry or not.

I’m going to try and make the best use of this colossal fuck up and see if his doctor will call in an order for bloodwork. It would be beneficial to know how Gavin’s body is reacting to not having these infusions for a couple of weeks.

The only way we know where his levels are at naturally is to withhold the infusions and let the donor immune system burn off.

We are there right now and this is not something I would want to do on purpose. Since we’re here anyway, let’s make use of the opportunity to see where his levels are at.

Doing something like this and gaining knowledge that will help us better understand Gavin’s condition, will help me feel better about a bad situation. It also means that we don’t have to purposefully do this in the future.

I’m curious- if the cluster-f continues and the pharmacy can’t deliver until whenever would it be possible for Gavin to get an infusion at the hospital like he used to do?

That’s actually a good question. The underlying problem may be the same. The medication isn’t available. Also, moving to the hospital for this may end up taking more time to get approved than it would take for this stuff to workout. That’s a good question though.

Why wouldn’t you be able to pick it up once it arrives to the pharmacy?