Even if we’re overreacting, I can live with that

The #1 reason I’m so angry tonight

I’m trying to do many things right now and one of them is fight off my anger. I think one of the reasons I do as well as I do under all this constant stress is that I don’t get angry. I really don’t get angry, and if I do, I don’t hold onto the anger.

Being angry is like drinking poison and expecting it to effect someone else. It’s destructive and has little place in my life.

We’ve been dealing with this GAMMAGARD shortage for over three weeks and Gavin’s last IVIG infusion was on June 18th.

Today marks the fifth IVIG infusion in a row that he’s missed because we can’t get his fucking medication. 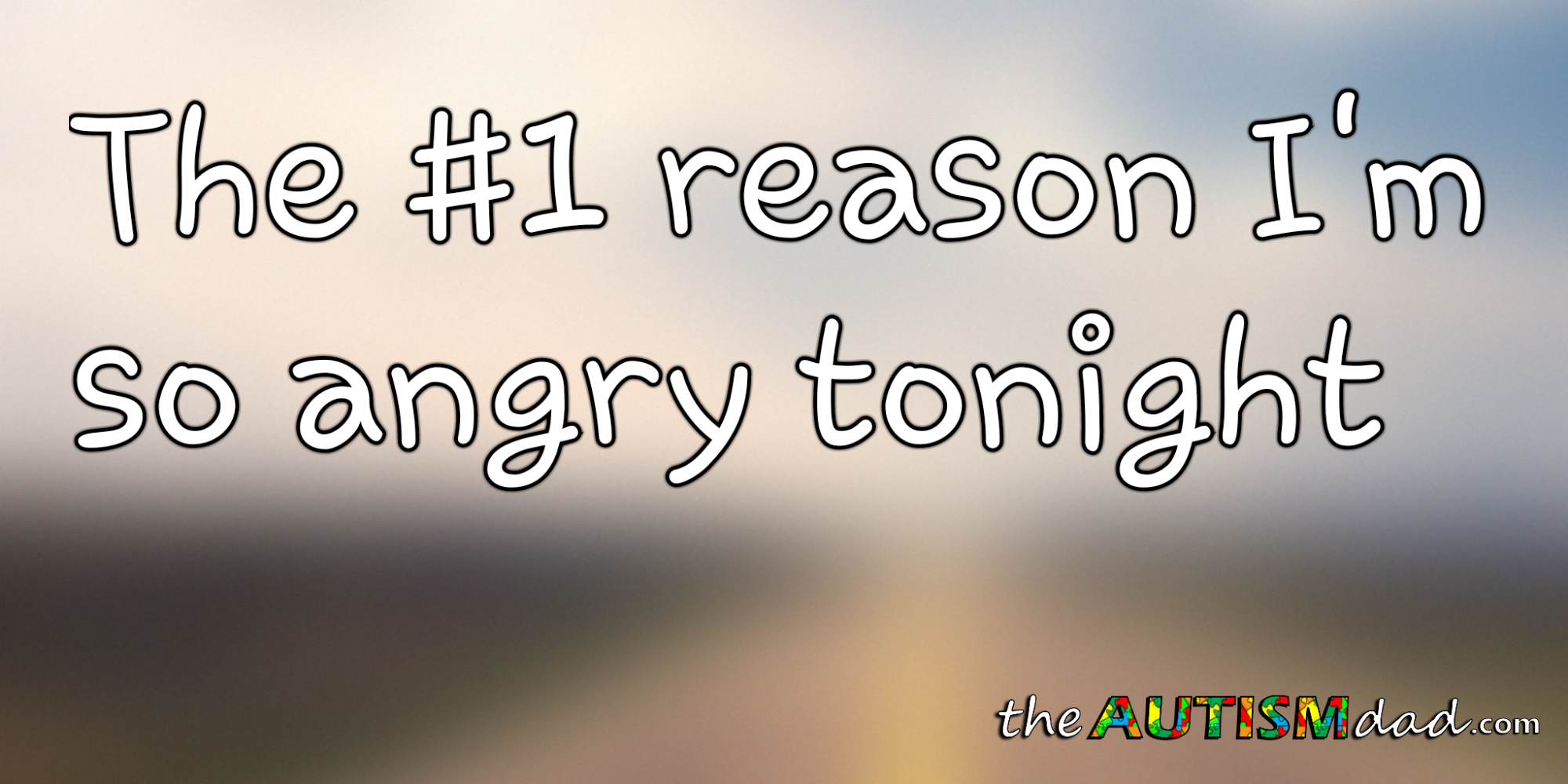 Gavin has Common Variable Immunodeficiency or CVID. In laymens terms, his immune system is severely compromised and without his IVIG infusion every Monday and Friday, his body doesn’t have the ability to fight off infection or illness.

I haven’t been able to get any calls returned and when I spoke with the pharmacy two days ago, they had the order but couldn’t give me any idea of when we would see his new medication. There are hangups and I’m not sure I’m getting the full story.

That being said, I ask you this. If you’re child had a life threatening health condition and medication they needed to survive was suddenly taken away, how would you feel? There’s literally nothing I can do at this point. I’ve called everyone I can and no one can give me an answer that justifies why Gavin doesn’t have his fucking medication.

I don’t think the blame lies with any one person. It’s certainly not his doctors fault and we’ve done all we can on our end as well.

The last update I was able to get, placed this somewhere between the pharmacy, insurance and the drug manufacturer. I don’t know if the hangup is an inability to obtain the medication itself or if it’s insurance related. I don’t know what the problem is because everyone points the finger at someone else.

All I know for sure is, the longer Gavin goes without his medication, the greater the risk.

Lindsay makes a good point. I would expand upon that and advise using social media to your advantage. Tweet at the pharmacy, local hospitals, the drug manufacturer, etc. Make a public spectacle of the clusterfuck that is preventing your son from getting medication that he crucially needs.

Is the doctor telling you to take any precautions, like not to take Gavin out in public? Or to constantly wash his hands? Or is the doctor’s position still simply to tell you not to panic?

And just so I understand the impact here, you said that the longer Gavin goes without the medication, the greater the risk. Is that because any residual medication will be gone from his system? If not, how does the risk increase? Just generally by being exposed for a longer period of time without medication?

Sorry, I know this is a stressful situation. Don’t feel compelled to respond, but I just thought the more info out there the better and somehow it just might lead to this getting resolved.

When Tink was little and needed special formula (gluten free, dairy free, soy free), my insurance wouldn’t cover it. Medicaid wouldn’t cover it. Nobody would cover it unless she had a G-Tube.
So I complained. and yelled. a lot. on a recorded line. because the health insurance company was telling me to choose between feeding my child and housing my child. (This formula was over $500 per month).
I told the girl on the end of the phone, who I realized was only doing her job, “So my daughter isn’t sick enough for you to provide her with the medical food she needs, is that what you’re telling me? My health insurance won’t help me pay for the medical food she requires, simply because she takes it through a bottle instead of through a surgical staple into her stomach? Is that what you’re telling me?”
I was livid. Nothing her doctor could do was good enough for insurance to say that she needs this specific formula – because it was formula. It wasn’t considered medical food until she was over a year old.
Luckily I had parents and my sister to help offset the cost of this fucking unbelievable bullshit situation.

Someone in the process is dropping the ball and not giving you information.
That is bullshit.
Be mad, raise a ruckus, call the insurance company every day, call the pharmacy every day, demand an update every day. Your child could die from this because Sally down the street has a stomach bug and your kiddo walked through her yard and picked up a ball that she coughed on.

This is not overreaction – this is fucking desperate.

This is shocking. I would expect this can not happen in the USA because of the claim culture: if Gavin gets sick you could sue the institution causing problems right?

Lindsay’s idea is excellent! I guess on a positive note Gavin seems to be doing well and not having his medication hasn’t restricted him from going places and being around people.

This seems like something the local news could possibly investigate. They love being able to solve red tape problems like this and say they are “making the difference in your community” or some such. Usually insurance doesn’t like the attention and things magically fall into place after a few phone calls from someone nosy. You have a very compelling story and it is very time sensitive because he could get sick at any moment.