How I’m helping my son with #Autism manage his #anxiety


It would be dubious of me to say that I haven’t spent the first part of the day sleeping in the couch. The truth is, I have been passed out on the couch, awake when the boys needed me but otherwise down for the count.

The reason behind this is something I know many of you face with your child that has special needs. 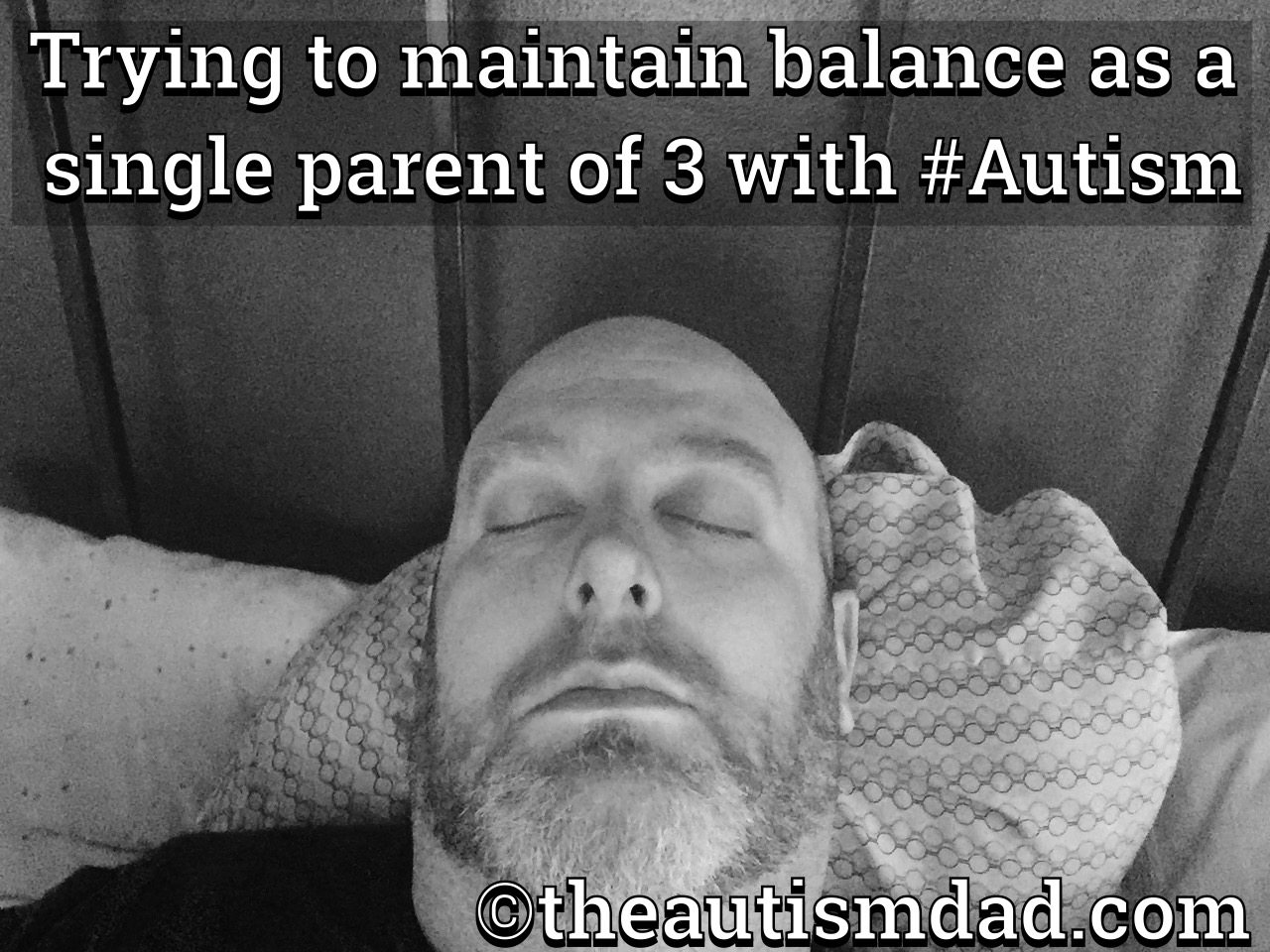 I was pretty excited last night because I went to bed around midnight, which is actually pretty early for me. Unfortunately, Emmett woke up about the same time my head hit the pillow.

I tried to get him back to sleep but I think he had a bad dream or something and was just a wee bit stressed and unable to go back to sleep.

We ended up in the living room watching cartoons until 7 am when Gavin came down. At that point, I had no choice but to close my eyes because my brain was just shutting down. 😴

I dealt with morning meds and breakfast for everyone before taking a much needed nap.

When you’re a single parent, life can produce challenges that could have easily been worked around, should a second parent be in the picture. Unfortunately, many people are tasked with raising their kids alone or without much help.

A single parent must take sleep where they can find it. They must locate a very fine balance between being selfish about ones own physical and emotional needs, while still making their kids the absolute priority.

It’s not easy but some many of us find ways to make this work. 😀

The contact is thing goes through livefyre, not ‘you’ that I can see.. It’s just an email. I don’t mind posting it. Relijul@gmail.com

I have the utmost respect for you and your challenges. Can you shoot me an email using the contact form cause I want to keep you in the loop in something.

I understand. I’m glad you can rest through them. When school is out and reecie is off schedule.. His norm is sleeping through one or two nights a week, and the rest of the time a 2 hour nap every 24 hours or so. I’m dying. Not sure how I’m going to make it through the next three weeks. If I shut my eyes he’d be out the 12 locks I have on the door and playing naked in traffic too. It’s a daily struggle to keep mine alive.

I have had to sacrifice night time toilet training for sleep for now, so I know what you mean. For over a year I was setting my alarm 3x a night to wake him up to go to the bathroom and not once was he dry in the morning. This summer I have let both he and I sleep through the night to maintain our sanity, as he was not functioning all that well being woken up all the time and I was a zombie at home and work. Still feeling guilty about that night training abandoned for now, but not wanting to die from exhaustion either. You do what you have to do to make through….