The toughest part of being an #Autism parent


It was a little bit after 7am and Elliott and Emmett were already awake. They had gone downstairs and we’re playing the Xbox. That’s not a big deal but apparently, there was a disagreement over something.

That disagreement led to Emmett melting down and screaming at the top of his lungs.

Of course, in the moment, I had no idea what was going on and so I awoke in a panic, only to find that everything was indeed okay. No one was getting stabbed or shot. Someone just wasn’t getting his way.

Let me tell you somethine. That’s not the best way to be woke up, especially on a Monday. lol 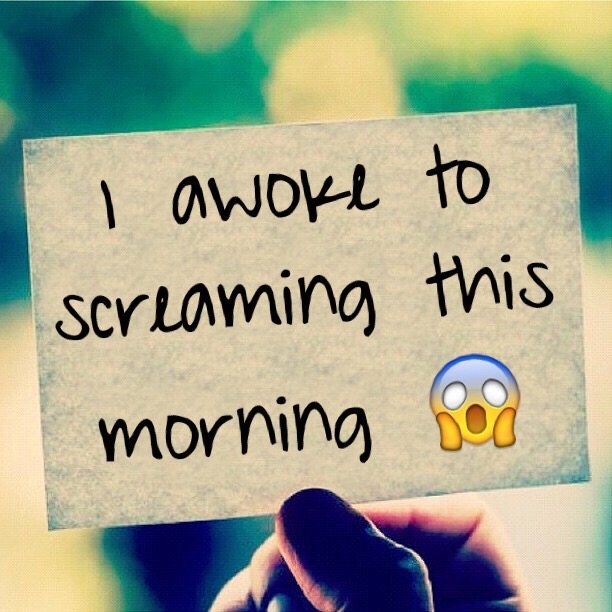 I put an end to the problems they were having and shut the game off. Since then, everyone’s been doing pretty well. I just need to figure out lunch and see if I can get them to eat something that we actually have.

I seriously need to keep working with Emmett because that scream he has is blood curdling and could easily be mistaken for him being tortured or something.

We need a more constructive outlet for his frustrations and anxieties.  In a perfect world, he would be able to use whatever we can figure out as a means of self regulation.