My heart breaks for Gavin tonight :(

It’s been a multiple meltdown Monday

My heart breaks for Gavin tonight :(

Do you know how many times he’s complained over the years? Zero, as in not one time. Gavin just takes whatever’s dealt him and rolls with it. It’s truly amazing..

It’s really hard for me to see Gavin suffering and there is nothing I can do to help him. 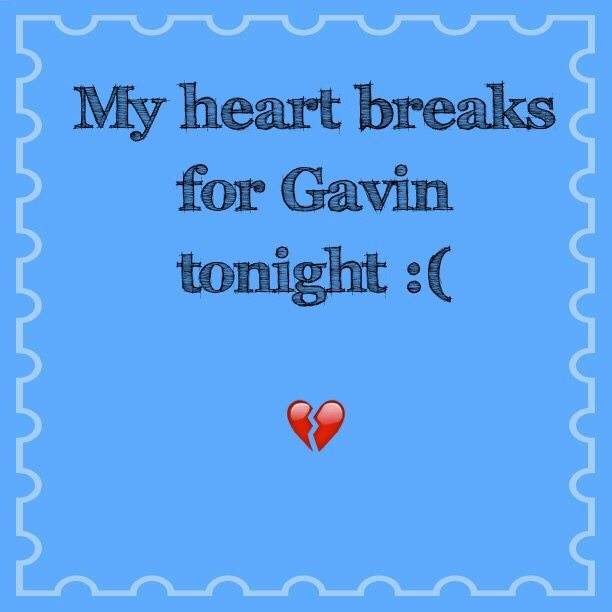 Gavin is one of those kids who just can’t catch a break. His emotional and physical health are so complex that no one really knows for sure what to make of it.

One of the things we do know for sure is that he doesn’t have a functional immune system of his own and requires twice a week IVIG infusions. These infusions go directly into is belly and deliver what is essentially a donated immune system.

Today’s infusion was a disaster…

There are two needles attached to the same IV tubing. Both needles go into his belly fat. For some reason, the one on the left kept leaking and the needle needed to be removed and replaced twice before the conclusion of his infusion. That made it a total of four needle sticks into his belly this morning. 😟

It never really stopped leaking but he received majority of the dose he needs to make it until Friday’s infusion.

He was so miserable and stressed out, it just broke my heart.

Tonight, Gavin couldn’t sleep because he kept feeling like he needed to go to the bathroom. He was so upset and frustrated with himself, even though it’s not his fault. This is either a side effect of one of his meds or a new symptom of one of his serious health issues. We don’t know for sure yet but the appointments are made and we will hopefully get to the bottom of this.

As the days are coming and going, I’m watching him continue to experience regression and it’s something I would not wish on anyone. 💔

He back to hitting himself and getting frustrated very easily.

I’m hoping that we figure this out ASAP because he deserves so much more out of life than he’s been given….

Gentle hugs for you and Gavin.

I get that, Cody turned 22 this month and it hasn’t been easy for him.♥