Did you know my oldest son doesn't have a functioning immune system? -

One of the ways #Autism is challenging in everyday life

Did you know my oldest son doesn’t have a functioning immune system?


Gavin’s infusion is underway as is our day. For those who don’t already know, Gavin mysteriously lost his immune system a few years back, when all his fragile health issues suddenly began.

To counter his lack of a functioning immune system, he receives IVIG twice a week. The process is simple but painful. It involves placing two small needles into his belly area and infusing GAMMAGARD or donated antibodies. This gives Gavin’s immune system the soldiers it needs to fight of foreign invaders.

Today is the second of his twice a week infusions.

It’s not the best situation in the world but it is working for now and his immune system hasn’t gotten any worse in at least a year or two.

Generally speaking, both Gavin and his body handle this process pretty well. Gavin hates the needles but he hasn’t had a serious reaction to the infusion in about a year. 😀

This process will have to continue for the rest of his life.

This is a permanent health issue that will never get better but will likely continue to get worse over time.

For now though, we’re holding steady and for that I’m grateful.. 😀 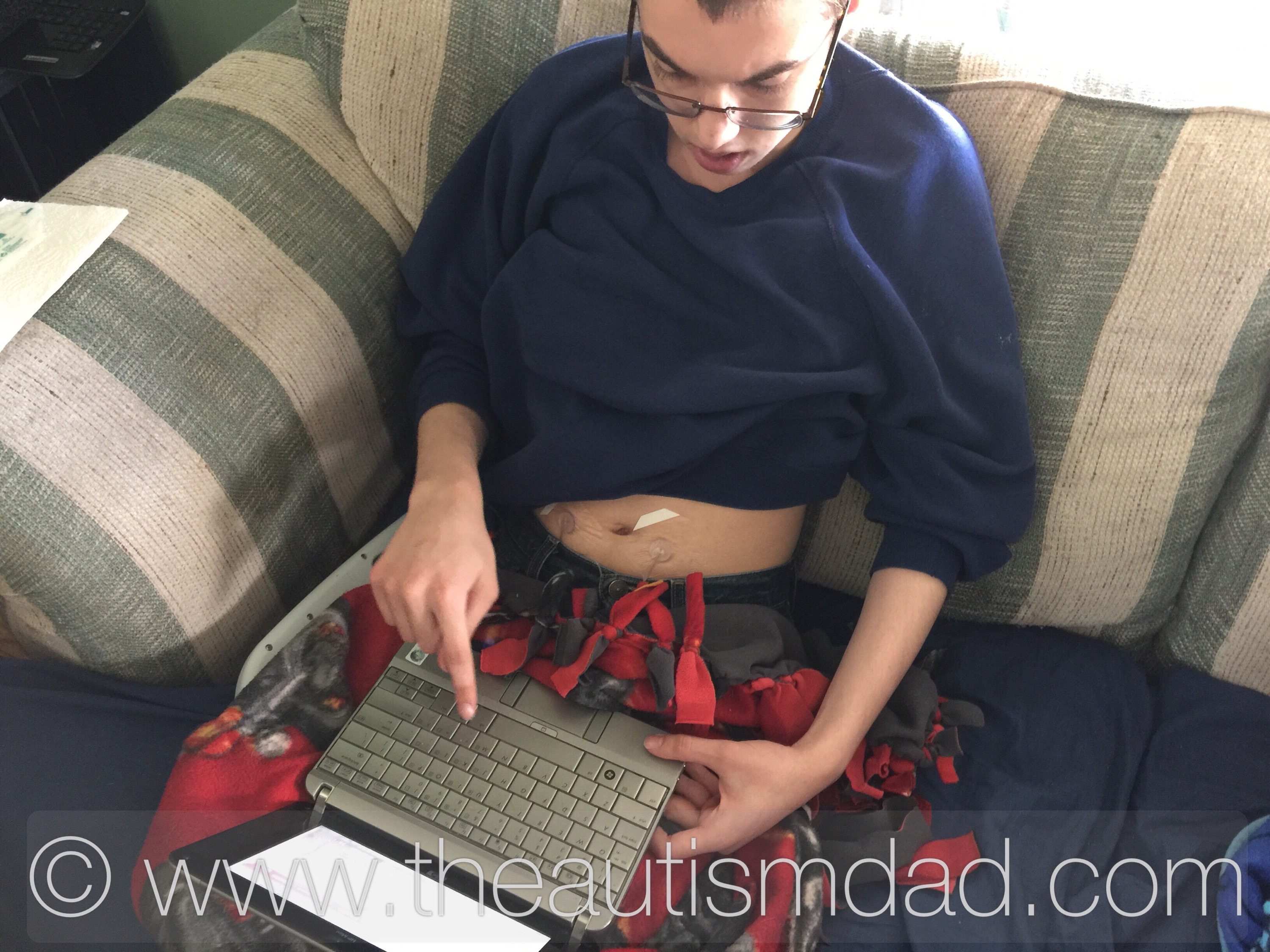