Why last night kicked my ass -

#Autism and #ADHD have totally kicked my ass tonight

Please keep Gavin in your thoughts and prayers

Why last night kicked my ass

I fell asleep early last night and was too tired to explain why the end of the day was so rough.

Today I’ve been up since the butt crack of dawn and feeling pretty good, so I thought I’d get you all caught up.. ☺

We had a really good day yesterday but between dinner and bedtime, the bottom dropped out..

Gavin did well all day and that’s not really a big surprise because that’s pretty much status quo for him lately.

Elliott, on the other hand, was all over the place.

Between bouncing off the wall, sometimes literally, he was in a weird place and ended up pushing Emmett’s buttons.  He was is full on ADHD/ultra impulsive mode and nearly impossible to wrangle in.

Emmett was in full on anxiety and sensory overload mode.

He was so reactive to everything last night and we had our fair share meltdowns as a result.

Between the meltdowns, bouncing off the walls and anxiety,  I wasn’t sure I was gonna make it until bedtime.

When bedtime did finally arrive, Emmett wouldn’t go to bed.  Elliott, on the other hand, 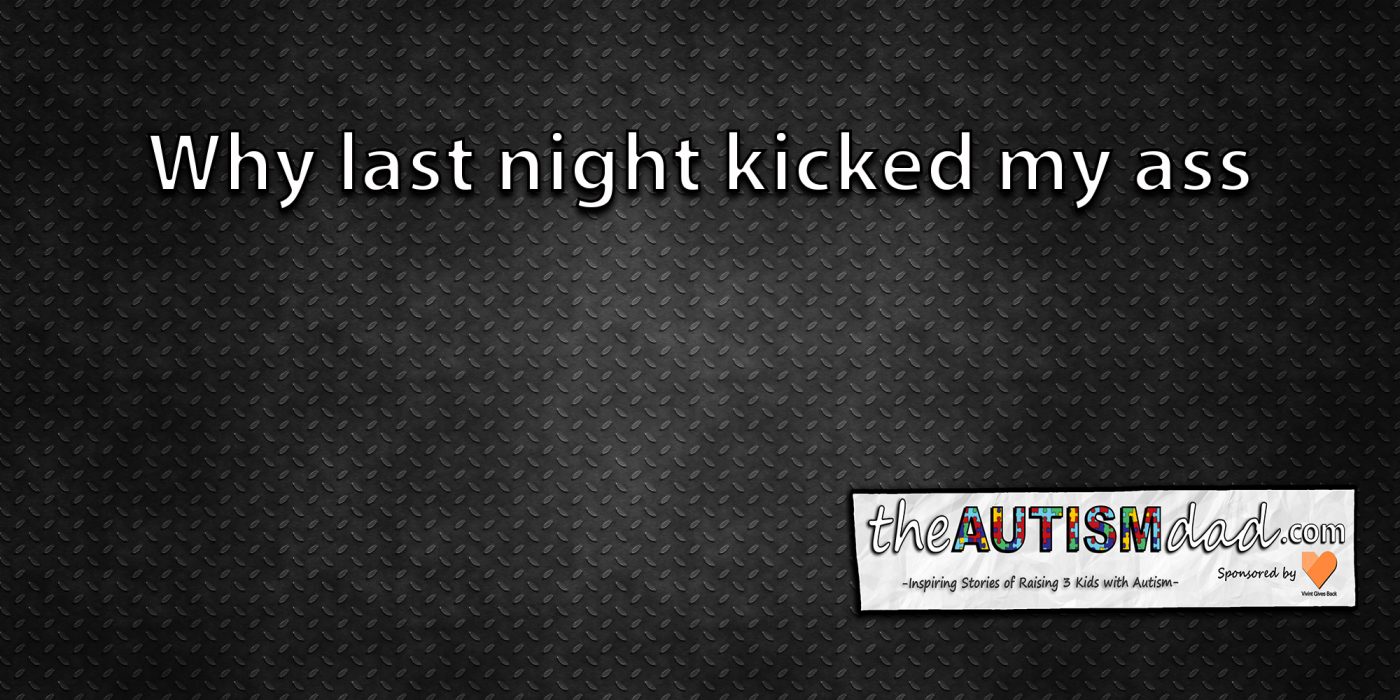 had worn himself out and was happy to take his meds, brush his teeth and climb into bed.

I had one Hell of a time getting Emmett to stay in bed and ended up having to lay down with him, just to keep him there long enough to finally fall asleep.

Both boys appeared to be overstimulated and well passed their limits…

Maybe our adventures at Molly Stark Park ended up being a little too much excitement for them???

Either way,  the life was completely drained out of me last night and I’m really hoping that today proves to be a bit kinder to both the kids and myself.. ☺