It’s Monday morning and I’m still without a car.  That presents some obvious problems.  Thankfully, my Mom is going to deal with getting the boys to and from school today.  She’s awesome like that and I’m truly blessed.

The boys are supposed to see Dr. Reynolds in the early afternoon and that appointment will likely last a few hours because being that’s in the middle of the day, he’s going to be behind.

It’s only a med check appointment, so I’m going to reschedule for the next available day, which will be at least a week or two out.  The kids are good on refills for the Now month so it’s not a huge deal.  Besides, there’s only so much that can be done.

Tuesday is going to be another problem, if the cars not fixed by then. 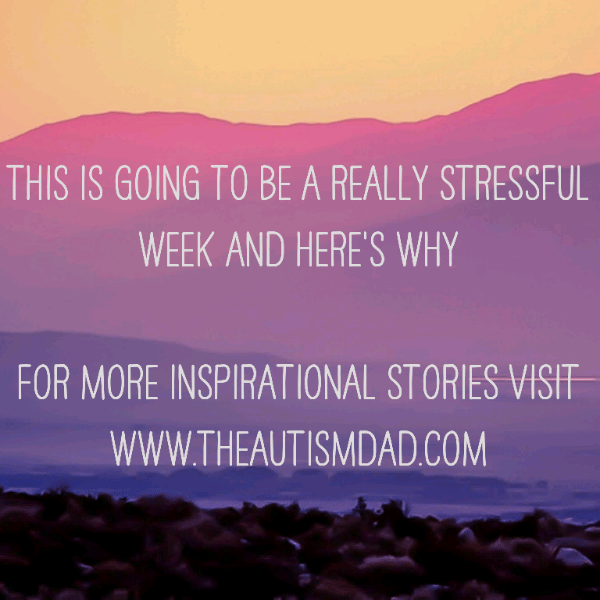 My Mom will take the boys in the morning but has to be in Cleveland for something with my Grandpa and won’t be able to pick up the boys and bring them home, let alone get them to afternoon therapy.

I was able to get the boys other Grandma to pick the boys up and that’s super helpful.  If the cars not fixed, I’ll candle their therapy for Tuesday afternoon because it’s just not going to work out and that’s not a huge deal either.

Thankfully, I have those two days covered, even though I have to make some schedule changes.

I’m grateful to everyone who’s helping out this week.  I wouldn’t be able to pull this off without their willingness to help. ☺💙

All I need to figure out is the server and keeping this site up.  I have until May 3rd to make the payment. After like 8pm, it will be shutdown..  Please see this post for details and ways you can help..